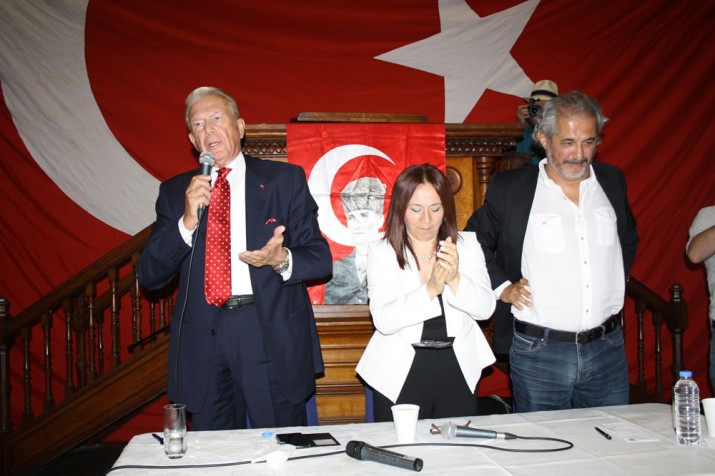 The Republican People’s Party (CHP) UK Solidarity Association event at Hackney Round Chapel on Sunday was also attended by Hakan Aygün, the director of the pro-opposition Halk TV station.

Party supporters in the UK were urged to support Ekmeleddin İhsanoğlu, the main rival to Prime Minister Recep Tayyip Erdoğan in next month’s Turkish presidential elections.

Mr Aygün, who spoke first during the evening, said his preferred candidate had been Mr Dündar himself, but that Mr İhsanoğlu was still “the most correct candidate that could be nominated.

“Ekmeleddin bey is an individual who can appeal to both to conservative sections and to social democrats,” he said.

There was a large turnout for the Dündar- Aygün event

“In the midst of sectarian conflicts, İhsanoğlu is the only candidate who can embrace all sections without using religion as a political tool,” he said.

He also referred to the difficulties encountered by many people in Turkey over pronouncing the candidate’s name: “The press could have been more helpful here. His friends call him ‘Ekmel’; they could have promoted him like this.”

He was heckled during his pro-İhsanoğlu comments, with one member of the audience asking how he could possibly support a man whose father “who fostered hatred against Ataturk”.

But Mr Dündar said no one should be punished over the activities of their father or another family member, adding that Mr İhsanoğlu is the strongest candidate against Erdoğan.

The broadcaster and writer’s speech was largely a criticism of the prime minister, but he also had messages of support for Turkey’s minorities.

“If there are no Kurds or Alevis, this country cannot exist. We all exist in building this construction. If you remove the Kurds or the Alevis, there can be no Turkey.”

He also criticised some fellow political commentators by saying: “Some colleagues who describe themselves as Ataturk supporters are speaking of an honourable defeat. Which war did our great leader Ataturk enter with the objective of honourable defeat?

“He entered all of them to win; he even ordered fighters to die. There can be no honourable defeat in losing the republic.’

chp2.jpg There was a large turnout for the Dündar- Aygün event 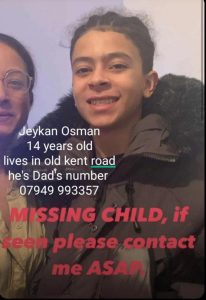 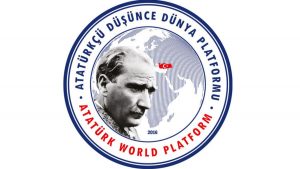 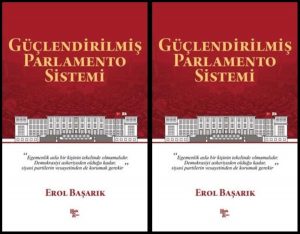 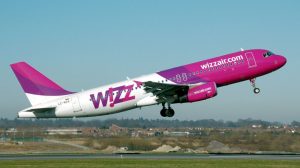 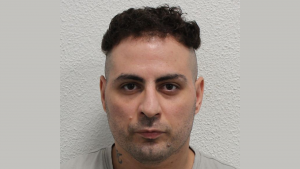