Tottenham Park (Montagu Road) Cemetery was cleared by philanthropists who gathered over the internet. 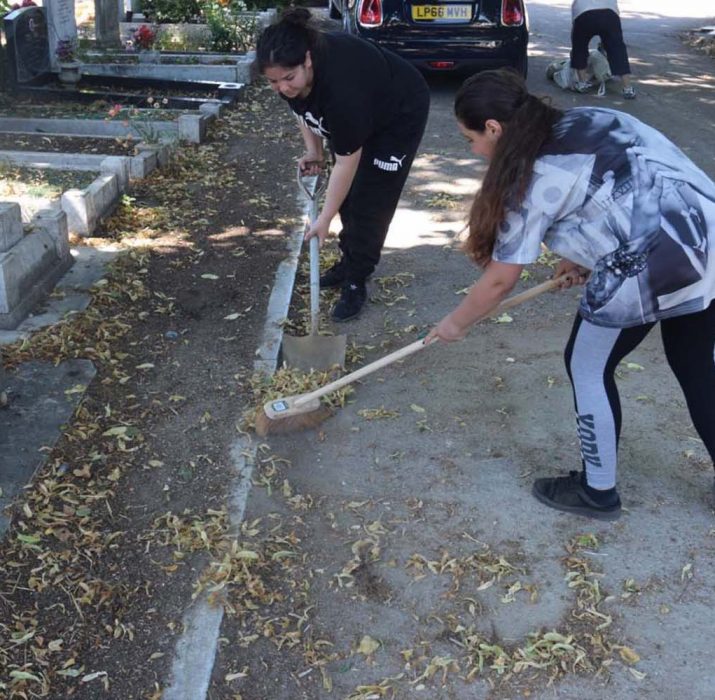 – Tottenham Park (Montagu Road) Cemetery was cleared by philanthropists who gathered over the internet.

– In Sivas, Madımak Hotel’s fire on July 2, 1993, was not forgotten at the 24th anniversary where many people lost their lives.

– Day-Mer Culture and Art Festival, which is the longest-running festival of Turkish-speaking community, took place with enthusiasm in its 28 years.

– Between the British Alevi Federation and the Ministry of Justice, the Alevis convicts at the Pentonville prison in London finally began to receive faith services.

– On the first anniversary of the July 15 coup, a Democracy and National Union Day event was held in London.

– “British Zaza Association” was established to keep the languages and cultures of the Zaza’s living in Britain alive.

– The Justice Platform for the Turkish Cypriots has issued a letter to Prime Minister Theresa May, following the Cyprus negotiations, which have been inconclusive, with the expectation from Britain.

– Cypriot educator Önder Fahrioğlu was granted by Oxford University to receive only one of doctoral fellowship.

– Britain’s largest local association in Bozca-Der, from a group consisting of about 200 people, carried out the first Bozca-Der in Turkey participated in the Festival Village.

– Cafer A, who runs a coffee shop in Edmonton, North London, lost his life by armed assault in the middle of the street when he left the office to go home.

– Nilgün Canver, who has been an active politician for many years for the Labour Party in England, lost her battle to cancer and passed away.

– August 30 Victory Feast celebrations were celebrated with the reception given at the Embassy as well as the event organised by the British Atatürk’s Thought Association in Brighton. 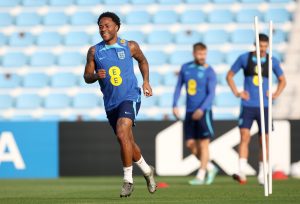 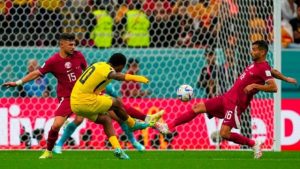 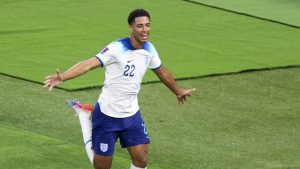 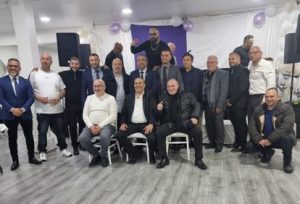 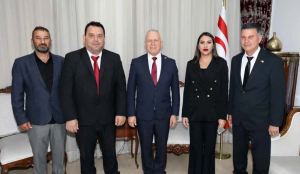