Knightsbridge crash: cyclist killed after being hit by lorry

A 21-year-old man has died after his bicycle was hit by a lorry outside a busy central London Tube station. 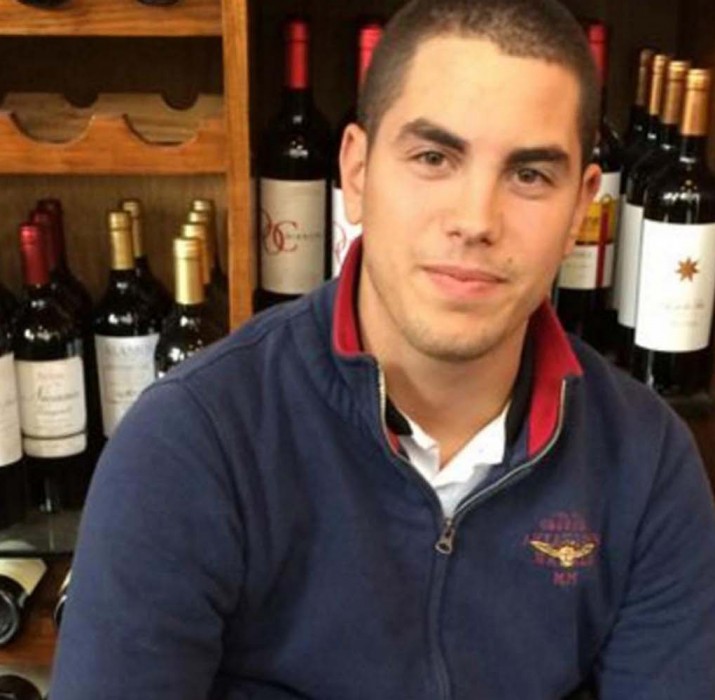 A 21-year-old man has died after his bicycle was hit by a lorry outside a busy central London Tube station. Witnesses in Knightsbridge reported seeing a mangled bike beneath the wheels of an HGV near the junction with Brompton Road.

Police, paramedics, the Air Ambulance and the London Fire Brigade were all called to the scene, close to One Hyde Park flats and Harvey Nichols, after reports of the crash. The man is the eighth cyclist killed on London’s roads this year.

A spokesman for the Met Police said they had been called just before 12.40pm to reports of a cyclist being hit by a lorry. The injured cyclist was pronounced dead at the scene at 1.15pm.  Photos from the area showed a heavy police and fire brigade presence.

Mary Ann Masucci, of nearby Relton Mews, who has lived in the area for 35 years, said: “I was walking up and I heard what was happening.

“They didn’t have the tent up, they just had sheets [around the man]. The fire brigade was there. About 10 minutes later the tent went up.

“I think he was just instantly killed.

“I am more upset than shocked. This is a very congested area.”

Ms Masucci added: “I was crying. I was standing there with a few other people crying.

Adrian Greenfield, 26, who has been driving in the area for five months, said: “When I got to front I saw the the bicycle under the lorry.

Another man, a passenger on a National Express coach on its way to Wales, added: “All we’ve seen is the blue lights and we’ve been stuck here ever since.

“The police say it’ll be an hour but it looks like we’ll be here for longer than that.”

The lorry driver stopped at the scene and has not been arrested, police say. Any witnesses or anyone with information should contact police on 101.