Turkish PM’s son was in London for iftar 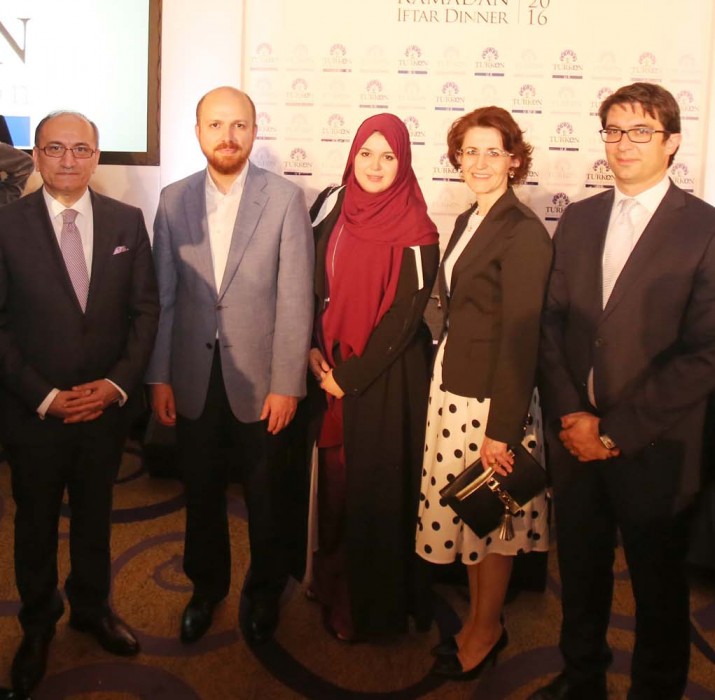 Before getting on with the meal, Turkish Ambassador Mr Bilgiç was on the recent Istanbul Ataturk Airport terror attacks by saying “The recent news came from Istanbul is utterly saddening – As Turkey we can overcome and fight with these obstacles. I would like to state my deepest condolences for those who lost their dear ones”.

TÜRKEN President Hakan Camuz also delivered her worries and comments on the Istanbul attacks by saying “As Türken we will raise students here – we want to raise good people for our country’s future”.

IT WAS HARD TO FIND “HALAL FOOD”

Commenting upon UK’s leave from the EU, Bilal Erdoğan mentioned his tough times when he barely could find “halal food” and now that it is relatively better for students who are seeking out for halal, thanks to TÜRKEN Foundation. He said “I would like to thank everyone. As for the Istanbul attacks, we do know who are after this plan. My deep condolences for all the lost ones”.