Man fighting for life after being shot in Ponders End 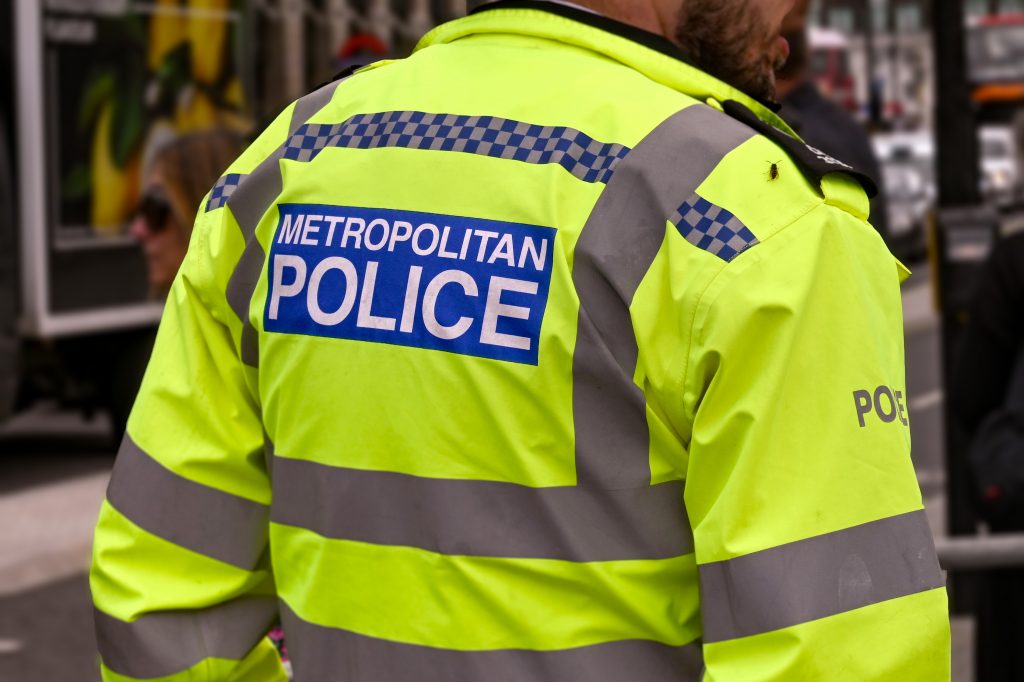 News In English
0
0
A+
A-
A man has been fighting for life in hospital for two days after being shot in a broad daylight attack in Enfield.

The victim, in his 20s, was found suffering a gun shot wound and taken to hospital at around 2.30pm on Saturday.

Doctors informed police that the man had been shot with detectives tracing the attack to Derby Road, just off Ponders End high street.

Armed police swarmed the residential street and cordoned off a car at the scene.

A Metropolitan Police spokesman said: “At this early stage it is thought the male was injured following a shooting in the vicinity of Derby Road, EN3.

“No arrests and enquiries into the circumstances are ongoing.”

Anyone with information is asked to call 101 or tweet @MetCC and quote CAD 3607/7Jan. Alternatively, contact the independent charity Crimestoppers anonymously on 0800 555 111.