Jan Mustafa memorial held at ‘The Table of Love and Loss’ 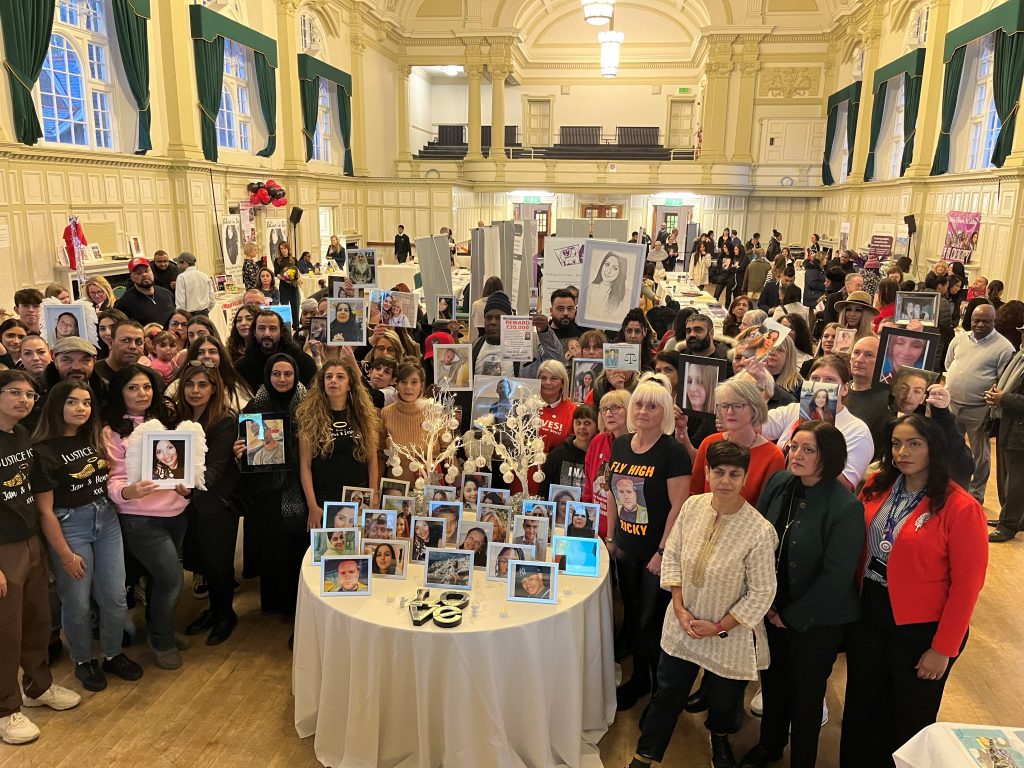 The Table of Love and Loss was organised by the cousin of Mihrican Mustafa, a Canning Town woman whose body was found in a freezer in 2019.

Mihrican, also known as Mary Jane and Jan, was murdered by Zahid Youniswho also killed Ilford rough sleeper Henriett Szucs, up until the discovery Jan family had been endlessy campaigning for information on her whereabouts.

Jan’s cousin Ayse Hussein organised The Table of Love and Loss at East Ham Town Hall on December 4, were families and friends that have tragically lost loved ones to violence in London were able to come together.

In a statement Ayse said: “The table of love and was a brilliant successful event, we had tears and comfort, the room was so powerful it was just amazing.

“Each table that came was given a table to represent their loved one, it was so emotional to see how much went into the tables.

“You really felt the love all around.

“We also had charities and agencies that attended to support the event and raise awareness about all the hard work they do and what support they can give.” 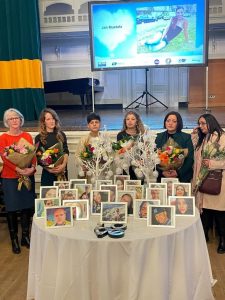 A special announcement was made, the nia a refuge for women and girls working across London will be opening “Jan’s Place” in honour of Jan.  “Jan always wanted to help others and all her dreams are coming true.” It was said.

Rokhsana also announced that this will not be the first of last The Table of Love and Loss, the event will continue annually, bringing forces violence against loved ones as well as remembering those lost and supporting families following the such tragedy. 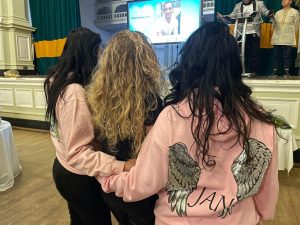 Ayse said: “Families are often forgotten after losing a loved one. This must change. We often suffer in silence, with nowhere to go for support.

“We want to keep Jan’s memory alive by supporting other families and friends that have experienced horrific losses like ours. To tell their stories & celebrate the lives of their loved ones.

“We are united in our grief but take strength from each other whilst addressing the failings and demanding a change in the system, so there are no more cruel deaths like ours.”