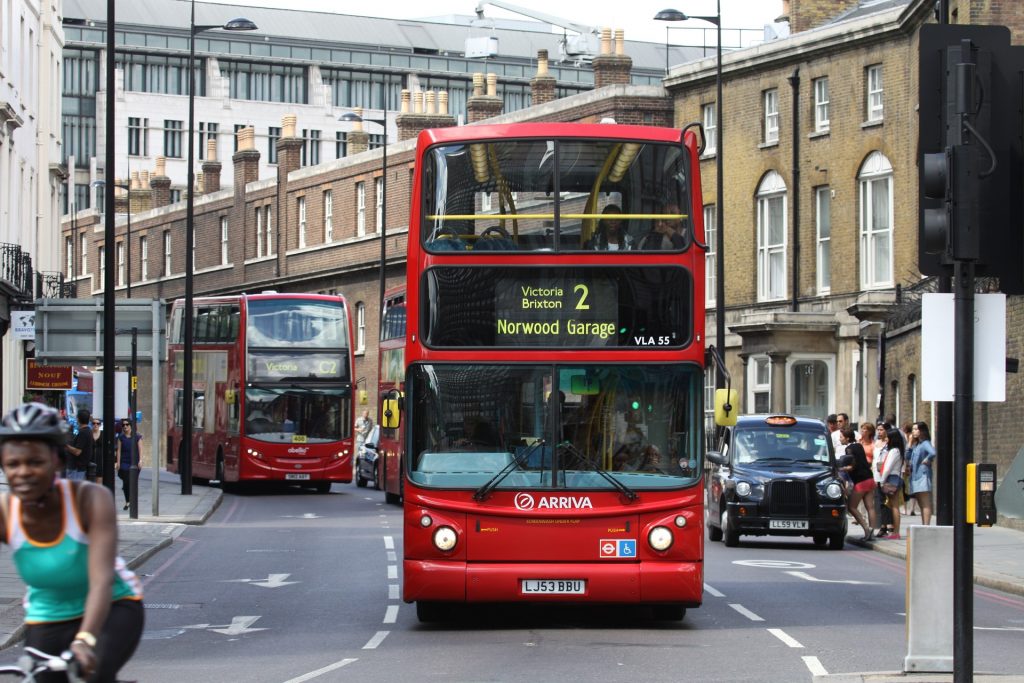 SADIQ Khan has pulled back on controversial plans to axe numerous bus routes across London after a massive backlash by passengers.

Transport for London (TfL) has announced it will only get rid of three bus routes following a consultation which saw more than 20,000 replies.

The strength of feeling across London had been made clear, the mayor said.

But various routes will be altered to “ensure a continued reliable bus network in central and inner London”.

In June, TfL warned central London buses could be reduced by a fifth as it tried to balance the books following the Covid-19 pandemic.

As a result of the consultation, 17 routes which had been proposed to be cut will be saved and kept as they currently operate. Another 40 services will also no longer be changed as initially planned.

Only three routes will be removed entirely – the 521 between Waterloo and London Bridge, the 507 between Victoria and Waterloo, and the 332 between Brent Park and Paddington – while alterations will be made to another 11 services.

TfL said the consultation had raised issues with the plans and as a result the mayor of London had been able to find extra funding to ensure the cuts did not happen on such a large scale.