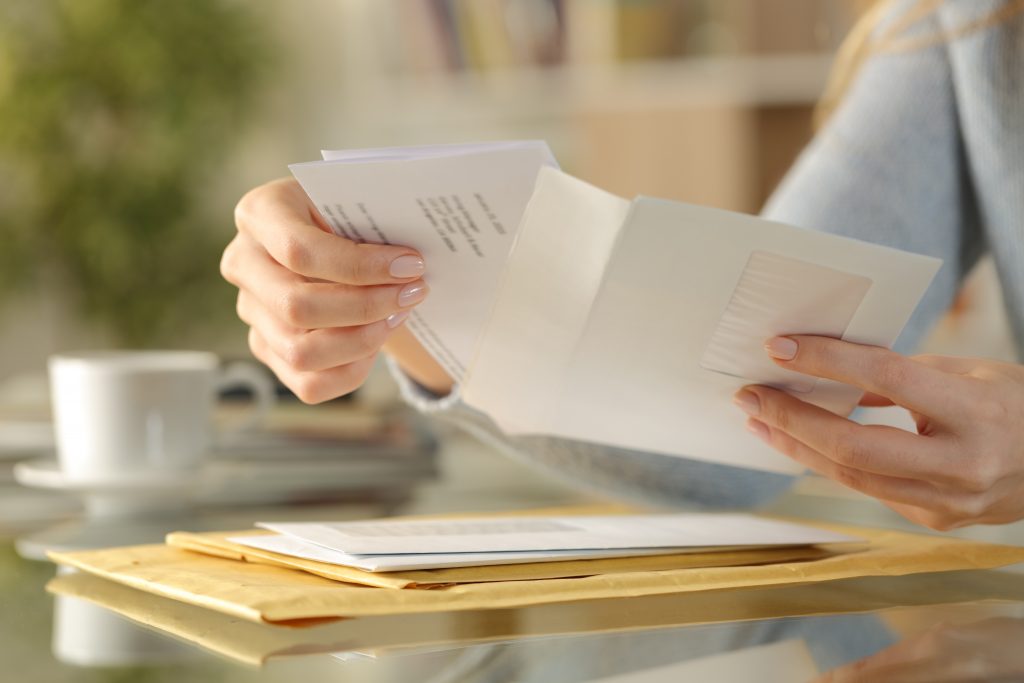 MORE than eight million people will get a cost-of-living payment of £324 in November, the government has said.

It is the second part of a £650 grant to help low-income households cope with soaring food and energy prices.

Those on means-tested benefits will get it directly into their bank, building society or credit union account, the Department for Work and Pensions said.

The payments will be automatic and will arrive in accounts between 8 and 23 November, the DWP said.

It said the support was for those on certain benefits including universal credit and pension credit.

The £650 grant is the largest part of a £1,200 government support package for vulnerable households designed to help with rising prices, and specifically soaring energy bills. But there are no rules on what it must be spent on.

The first payment of £326 was made in July and appeared in accounts as “DWP Cost of Living” and the November transfer is the final part of this particular support.

A household may be eligible for the £650 cost-of-living payments if it receives any of the following benefits: Universal Credit, income-based Jobseekers Allowance, income-related Employment and Support Allowance, Income Support, working tax credit, child tax credit and pension credit.