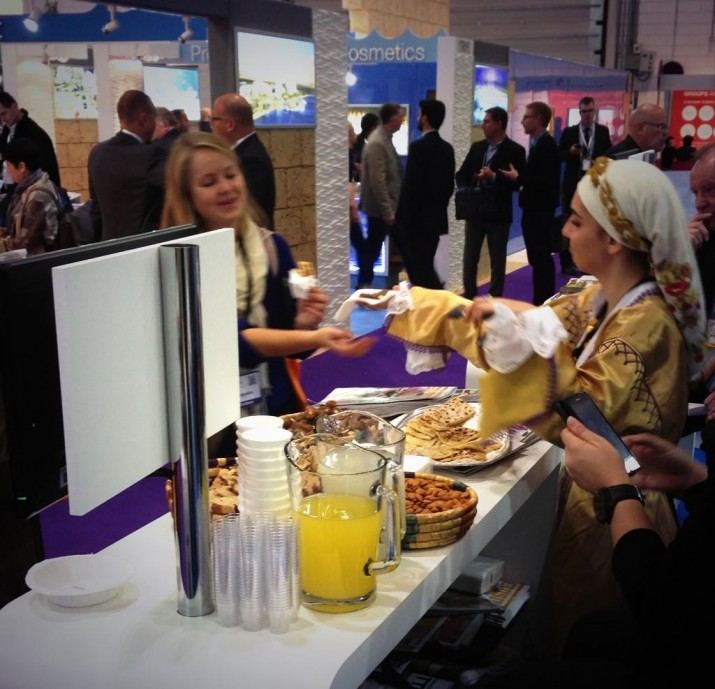 The annual World Travel Market (WTM) in London is back again and participating once again will be North Cyprus and Turkey at the 3-day event starting on Monday, November 7th.

This year WTM (World Travel Market), which is considered the second largest tourism fair in the world, will host the leading representatives of the world tourism industry at the Excel Fair Centre. As in previous years, London’s Docklands will take place at the Excel fairground.

It was stated that the TRNC Tourism Ministry will be allocated of approximately 1 million 940 thousand 124.41 TL (£91,321)  to cover the Tourism Development and Promotion Fund, which is under the 2022 Fiscal Year Budget of the Ministry of Tourism, Culture, Youth and Environment, from the item of “Promotion, Hospitality, Ceremony, Fair, Organization Expenses”.