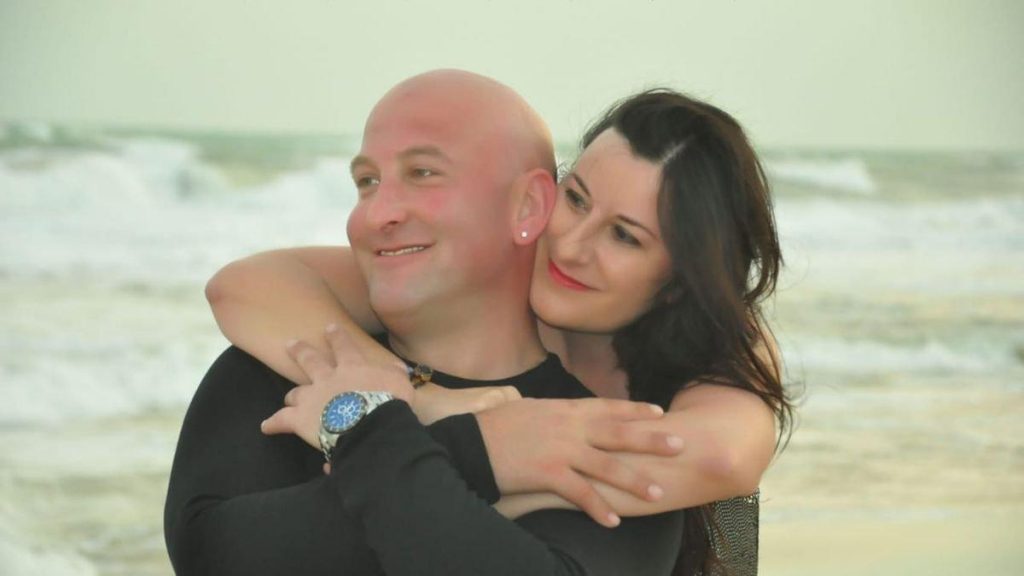 A woman says she was”blinded by love” after her conman ex-boyfriend used his mother’s cancer diagnosis to fleece her of more than £14,000.

Umit Sucu told Alison Wood about his ill parent and said he needed money to send abroad for her treatment, a court heard.

But the former boxer known in the ring as the “Turkish Warrior” used the cash to fund his lifestyle at home instead.

Sucu, 44, was handed a suspended sentence earlier this month and was told to pay back a total of £14,600.

But Ms Wood, 51, claims she is actually owed at least double that amount.

She said of the ordeal: “I was blinded by what I thought was love, but now I see what he really is.

“It’s just a shame it took me as long as it did to figure it out.”

A court heard the pair started a relationship after meeting in a pub – where he was supposedly celebrating his divorce – in October 2018.

But Sucu soon became “pushy” about Ms Wood’s finances in the months that followed, it was said.

And then, during a holiday in Tunisia, he said that his mother, who lives at his family home in Turkey, had breast cancer.

He claimed he was struggling to access his bank account in Istanbul and proceeded to ask Ms Wood for a string of payments to the tune of £13,600.

She paid up and also handed over a further £1,000 after Sucu said he needed to pay a fine.

But prosecutors at Bristol Crown Court said Sucu did not send the money abroad – and actually used it to pay for “every day items such as loans and tickets.”

According to Ms Wood, Sucu’s lies began to unravel when she bumped into his ex-girlfriend a year into their relationship, who told her he was still married.

She alleges that she then visited his wife’s place of work, who he had claimed to have divorced and she confirmed that they were living together in a council house.

Sucu, of Thornbury in south Gloucestershire, was caught in October 202 and pleaded guilty to two counts of fraud.

He was handed a two-year suspended sentence and 200 hours community service at Bristol Crown Court earlier this month.

Sucu was also ordered to pay back £7,120 to Alison Ms Wood the court accepted he had already refunded her £9,000 prior to sentencing.