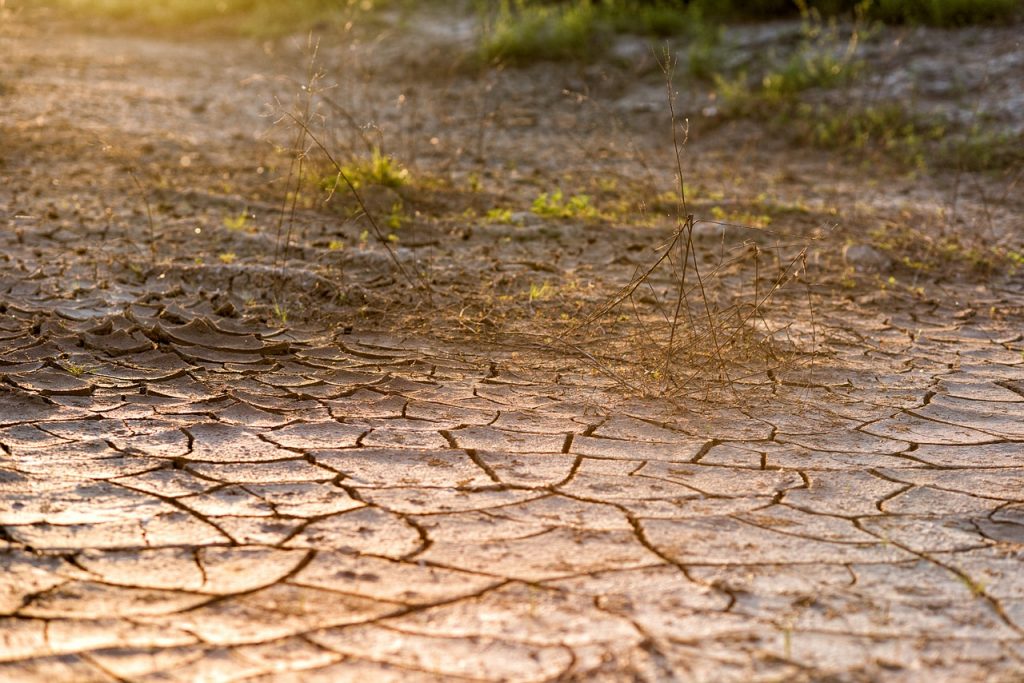 A drought has officially been declared for more than half of England, after some areas have gone all summer without receiving substantial rainfall.

More hosepipe bans and other restrictions are likely to follow today’s announcement as the country is in the grips of a heatwave.

This morning the National Drought Group – comprised of Government and agency officials, water companies and other groups including the National Farmers’ Union – met to discuss the prolonged dry weather.

It officially declared a drought around midday, lifting barriers for water companies who want to ban customers from using hosepipes and washing cars with tap water.

Harsher restrictions could also be put in place, including banning the cleaning of vehicles, buildings and windows. It could also mean water rationing and a ban on sprinklers.

Following today’s meeting, the Government agreed to move eight of 14 areas of England into drought status.

Yorkshire and the West Midlands are also expected to move into drought status later this month.

In a statement, Water Minister Steve Double said: ‘We are currently experiencing a second heatwave after what was the driest July on record for parts of the country. Action is already being taken by the Government and other partners including the Environment Agency to manage the impacts.

‘All water companies have reassured us that essential supplies are still safe, and we have made it clear it is their duty to maintain those supplies.

‘We are better prepared than ever before for periods of dry weather, but we will continue to closely monitor the situation, including impacts on farmers and the environment, and take further action as needed.’

It comes after the driest July in England since 1935, with only 35% of average rain for the month falling.

The Met Office has issued an Amber Extreme Heat warning covering much of the southern half of England and eastern Wales from today until the end of Sunday.

Forecasters expect temperatures to hit 35C°C making the country hotter than parts of the Caribbean.

Some fear that restrictions could end up lasting until next year, to allow time for water supplies to replenish.

Research institute UK Centre for Ecology and Hydrology said ‘exceptional rainfall’ would be needed over the next one to three months to bring levels back to normal.