ADDP: “Ideas and thoughts will always enlighten us, they will be our light” 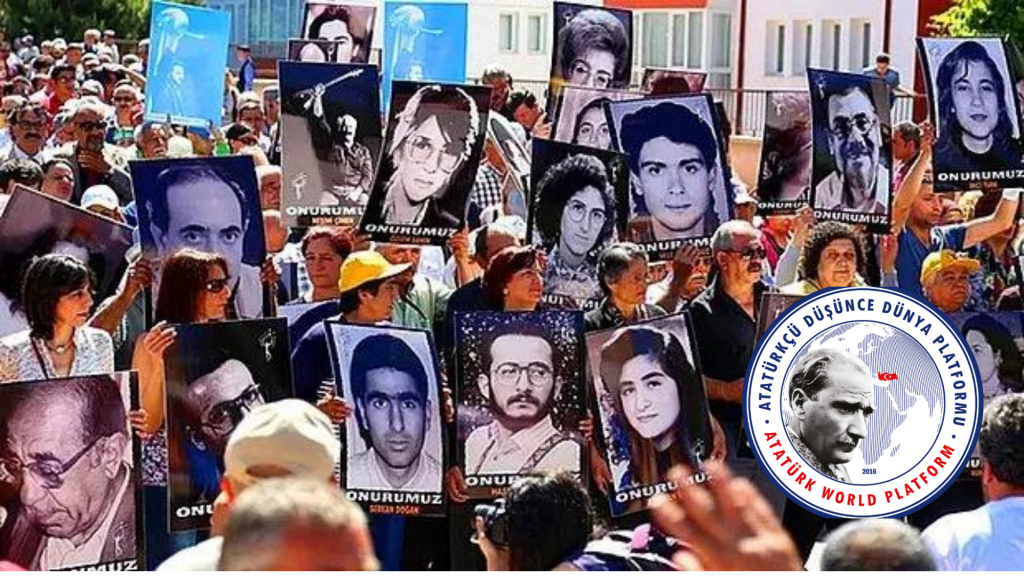 The written statement made by the Atatürk World Platform for Thought is as follows:

“The massacre committed against our intellectuals and artists in Madımak 29 years ago was actually committed against the knees, notes and all colors of modern Turkey on the way to enlightenment. Those who scream saying we want sharia, should know that the light of Sivas has never been extinguished and will never go out. On the contrary, their ideas and thoughts will always enlighten us, they will be our light.

In order not to experience these pains again; Our task today is to show the way out of the darkness to the light and to transform the language of hate into love. This is the path, in the light of science and reason, which our great Leader Gazi Mustafa Kemal Atatürk showed us, without marginalizing each other, accepting different ideas and thoughts as wealth, without discriminating between religions and sects, believers and non-believers, the Republic of Turkey, which is a modern, secular and social state of law. It is to spread the struggle of enlightenment for the survival of our country all over our country.’’