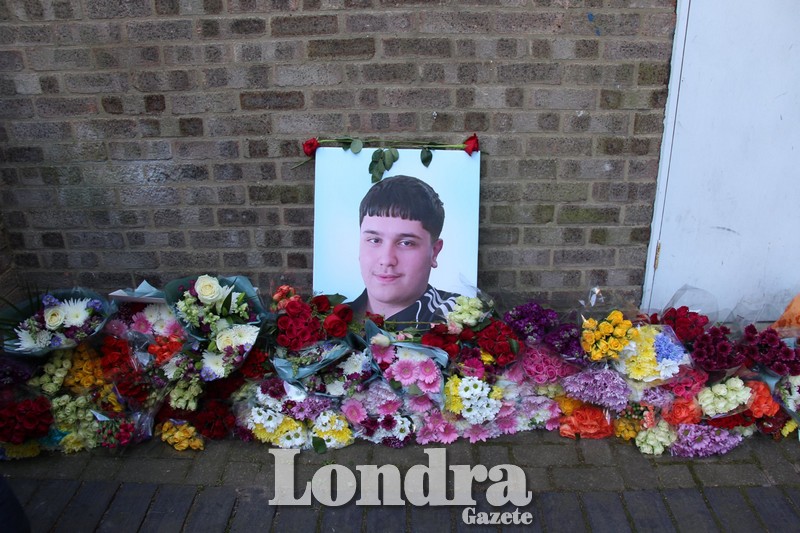 17-year-old Ali Baygören was stabbed to death in front of his home in north London on Saturday, June 18, thousands of members of the Turkish-speaking community members living in England held a march on Monday, 20 June calling for more action against gangs.

The 17-year-old’s family originate from Turkey tragically died on Saturday, as a result of a knife attack in front of his home.  Ali’s death has caused deep sadness among the Turkis-speaking communities.

In order to draw attention to the gang crimes, a march took place on Monday, June 20, at 7:00 p.m, starting in front of Ali’s house, where he was stabbed to death, thousands marched to the Edmonton Police Station.

Thousands of people chanted slogans such as “Stop the Killings”, “Cuts hurt Kids”, “No more gang violence” and “No to gangs” as well as held signs. Calling for more funding for youth groups services and action from police of knife crime. 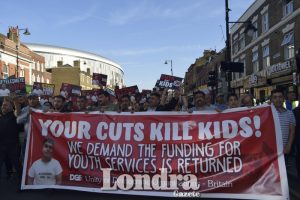 Newly qualified electrician Ali Baygören was just leaving home on his way to work when he was stabbed to death right outside his home. His father Ibrahim told the Standard: “Ali had just finished studying as an electrician. He had three days of holiday then was killed.

“He would tell his mother ‘I’m working to give you money’. And he would say ‘Dad I’m going to buy you a new car.’ He was a good boy.

“He was on the way to work at the market but the trains were not working. So he had to walk to get a bus and then was attacked.” 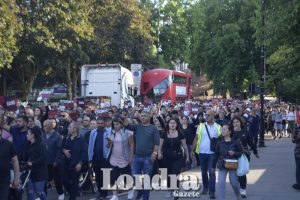 Police confirmed on Monday (June 20th) that a 15-year-old boy had been charged with murder.

He was arrested by detectives on Saturday, June 18th. Two men, 17 years old and 16 years old, who were arrested at the scene on June 18 on suspicion of murder, were released on bail for further investigation. Homicide detectives from the Met’s Crime Specialist Command are investigating the case. 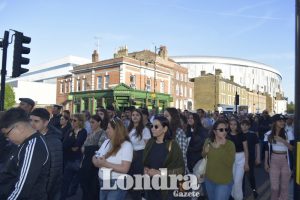 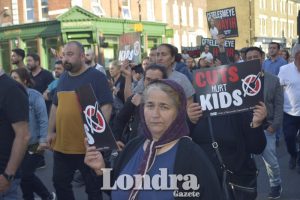 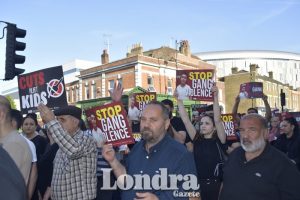 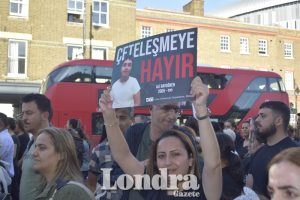 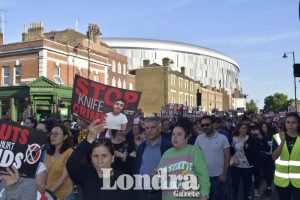 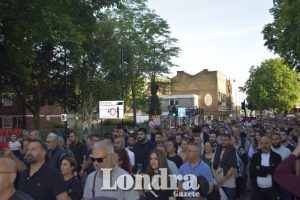 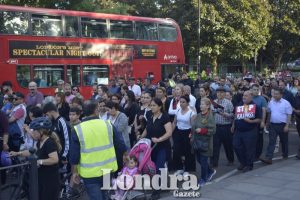