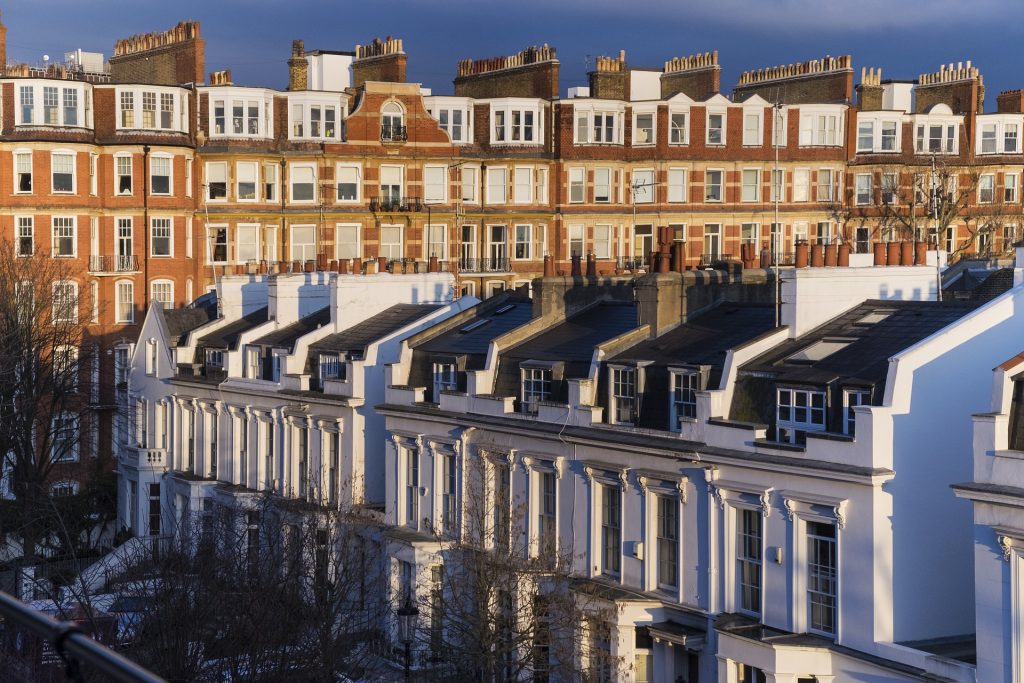 HOUSE prices grew at the fastest annual pace for more than 17 years in March despite the cost of living crisis, according to Nationwide.

Prices are being pushed higher by robust demand, limited supply and a strong jobs market, it added.

Nationwide, which is one of the UK’s biggest mortgage lenders, said the housing market had “a surprising amount of momentum given the mounting pressure on household budgets and the steady rise in borrowing costs”.

Households in the UK are being squeezed by a cost of living crisis, with prices rising at their fastest rate for 30 years as fuel, energy and food costs surge.

Mortgage costs are also rising after the Bank of England raised interest rates three times in four months to try to help lower that price inflation.

But these factors have not dampened acceleration in house price growth, Nationwide said.

House prices are now more than fifth higher than early 2020 when the pandemic hit.

Wales, south-west England and East Anglia saw the highest rates of growth, while London – at 7% – had the lowest rate.

“A combination of robust demand and limited stock of homes on the market has kept upward pressure on prices,” said Robert Gardner, Nationwide’s chief economist.