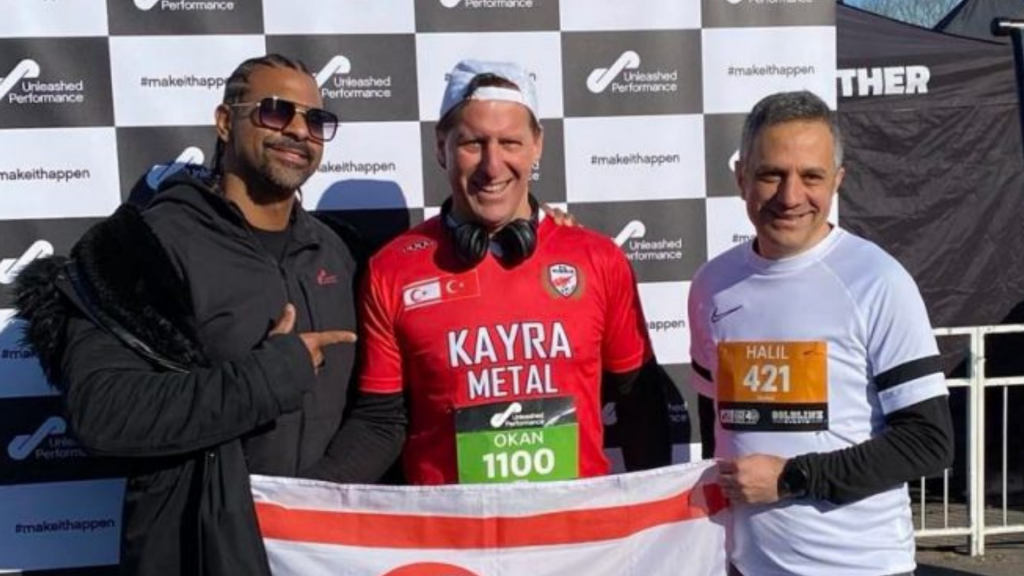 THE Reading Half Marathon was held for the 40th time this year on Sunday. Taking his place at the race was Okan Baysan, once again flying The Turkish Republic of Northern Cyprus’s flag across the finishing line, with fellow Turkish Cypriots and heavyweight support.

Speaking to Londra Gazete, Baysan said: “As three Turkish Cypriots, we successfully completed the 21.1km course, taking our place in the race, which was started by the world heavyweight boxing champion and long-time friend of the Turkish Cypriots, David Haye. It was noteworthy that at the start of the marathon, the weather was dry and the temperature was 7 degrees, creating an ideal environment for more than 15,000 runners. We were very proud to be among these runners and to participate with our Turkish Cypriot identity. We would also like to thank the Turkish Cypriot diaspora, who live in England and whose heart beat with us, for their support, and we are determined to carry our own identity and our flag to the place it deserves in other races to be held throughout 2022.” 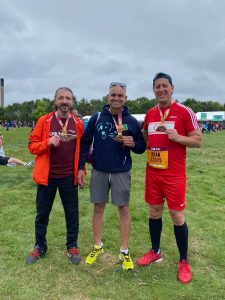 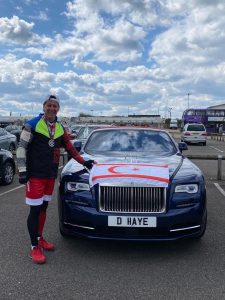