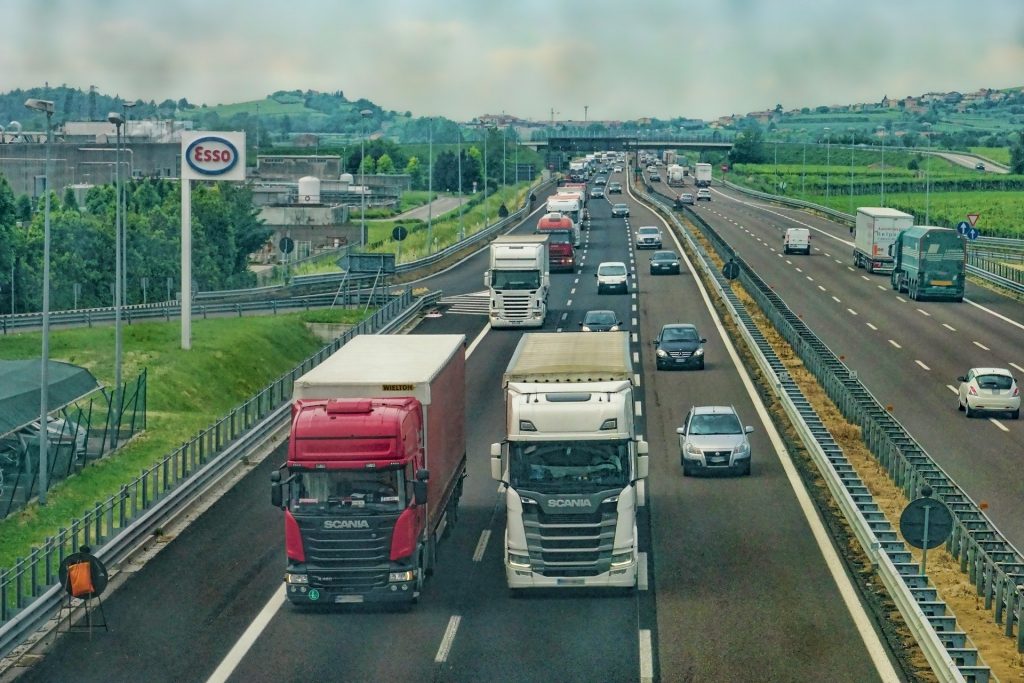 A network of toll roads could soon be set up across Britain to tackle falling revenues from fuel duty, it has been reported.

Officials have long feared income from the tax will plummet as electric cars become more popular, and the expected cut in fuel duty has sparked a renewed push to address the issue.

Chancellor Rishi Sunak has signalled he will cut fuel duty in Wednesday’s mini-budget as soaring petrol prices have kept inflating due to the fallout over Russia’s invasion of Ukraine.

Government sources say he is likely to reduce the tax by 5p per litre until prices become more stable.

The government is also expected to announce a total ban on the sale of petrol and diesel cars by 2030, blowing an estimated £35 billion hole in the Treasury’s budget.