ASUK organized a panel on “Being a Woman in Turkey” 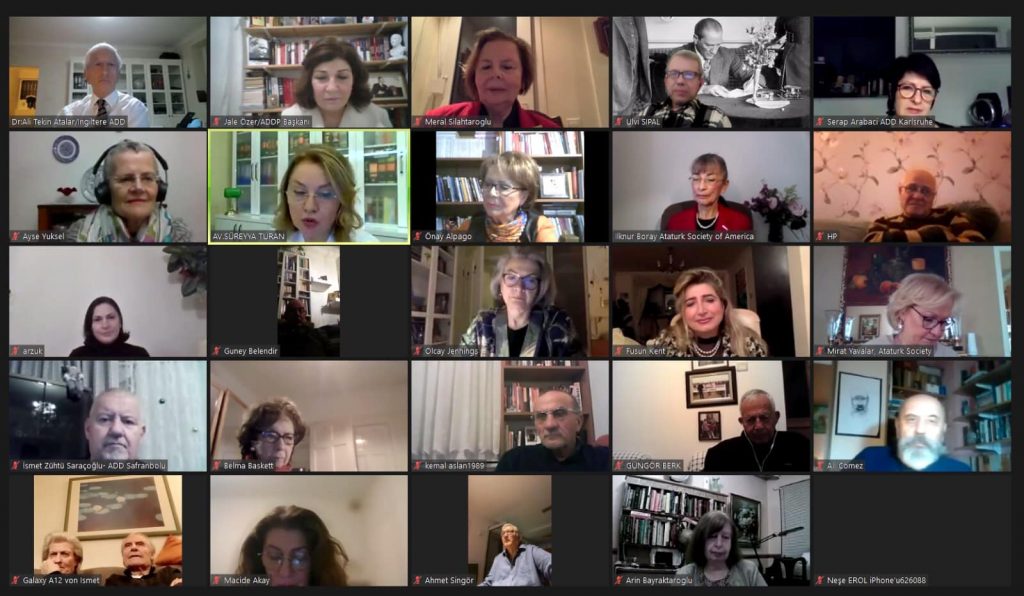 ATATÜRKCU Society UK (ASUK) held a zoom panel on “Being a Woman in Turkey” on Saturday, February 19, on the 96th anniversary of the adoption of the Turkish Civil Code.

Turan, on the other hand, comprehensively explained the historical process of women’s rights in the world, the gains that come with the civil law, gender inequality, what are the Istanbul Convention and its importance, and finally the importance of the current issue of alimony.

ASUK President Jale Özer made a statement saying: “Both of our speakers once again underlined that Atatürk’s road map in the light of reason and science is the only way of salvation for Turkey. They gave us hope and light that we will get through these difficult days by protecting their achievements. We sincerely thank them for providing an informative evening and for their support and contribution to ASUK. We are very lucky to have such values.” 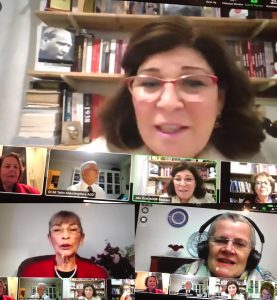 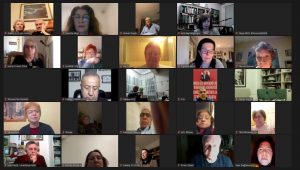