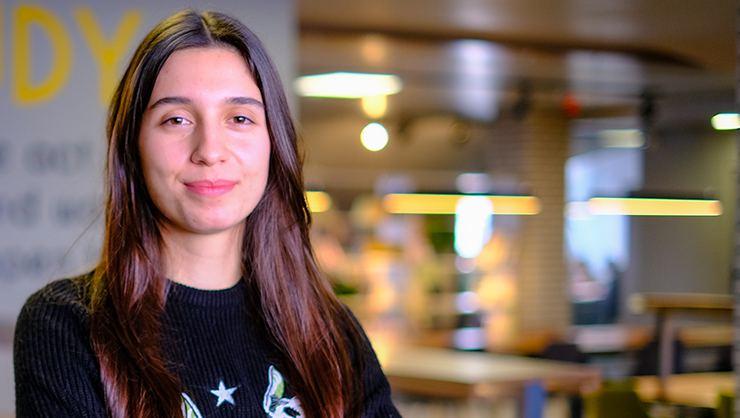 IŞIN Beyza Demir was among the students of Beştepe College, who achieved significant success in the national and international arena, Işın was awarded the ‘Top In The World’  achieved in the IGCSE exams organized by Cambridge University, which was held with the participation of more than 100 thousand students from approximately 145 countries.

The university left a lasting impression on Işın after a visit she took the summer school she attended with her school while she was in the preparatory class, and she chose this university as her target. She got the highest grade of A from all of the 6 IGCSE and 3 A level exams she participated in, with great effort during the academic processes she went through for this cause. She now has gone on to win the award in the language exam in the Cambridge İnternational Award Ceremony.

One of the bright engineers of the future, Işın’s Cambridge goal was formed while she was in the preparatory class, but her desire to become an engineer started much earlier. Işın focuses on teleportation and discovers her area of ​​interest, starting from the meaning of her name in her childhood. Her curiosity about these types of subjects set his engineering education target when she was just a child.