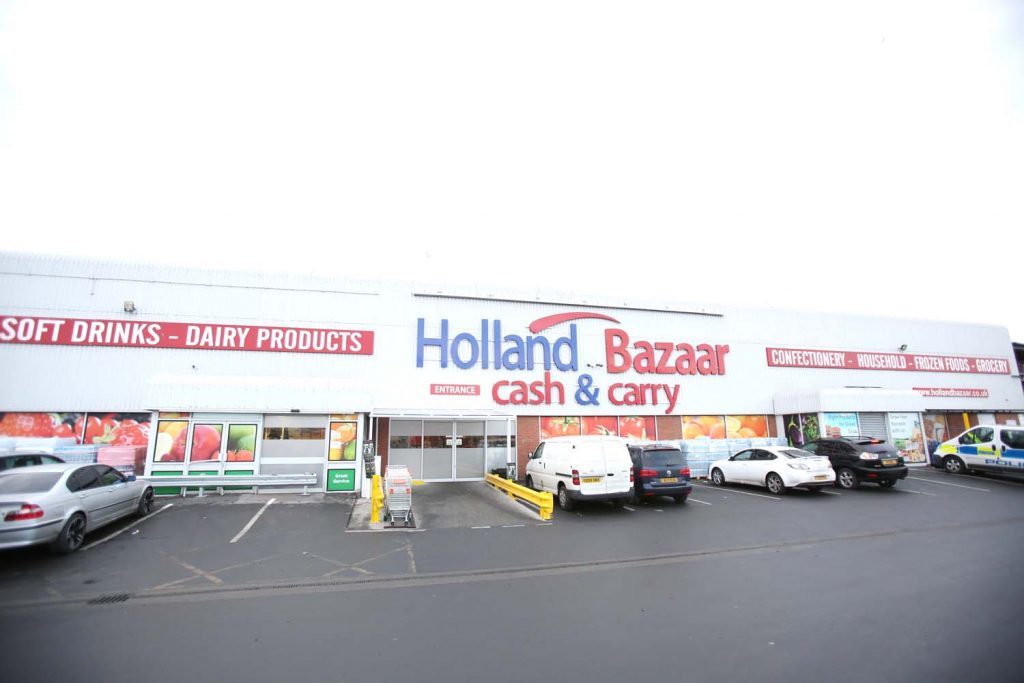 HOLLAND Bazaar, one of the 30 largest food wholesalers in the UK, has become the official business partner of Churchill, one of the world’s leading manufacturers of high-quality tableware.

Churchill, a UK-based company, has been producing porcelain, melamine and wooden tableware for commercial businesses since 1795. The guaranteed products of the company, which exports its products to more than 70 countries, are among the most popular brands of the world food industry. Constantly renewing its product range with its designs and models, Churchill has a large stock and production capacity in its factories located in Stoke on Trent.

Holland Bazaar Director Mert Uçar spoke about the new partnership with Churchill, which can now be found in Holland Bazaar’s Edmonton branch, emphasized that with the initiative, they aim to meet an important demand from their customers for a long time. Pointing out that food industry can find many products from legumes to vegetables and fruits in Holland Bazaar, Uçar stated that they aim to make Churchill tableware more accessible to commercial businesses in Turkey and Cyprus. 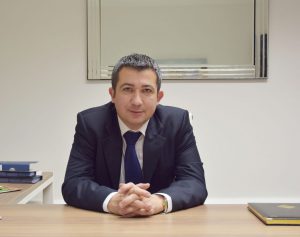 Stating that plates and serving materials have become one of the most important items of need for businesses and that they have been receiving enquires and requests from their customers for a long time, Uçar stated that they have avoided imported products for which they cannot guarantee stock and quality.

Uçar said, “Churchil is one of the best quality porcelain factories not only in England but also in the world. It is a company that dominates most of the ceramic market in England and has a long-established tradition of hundreds of years with its quality. The fact that this company, which employs thousands of people, has an international production standard makes Churchill a trusted business partner for us.”

Noting that a significant part of Holland Bazaar’s customers are catering establishments such as restaurants, cafes and takeaways, Uçar said that Churchill, which has factories in Stoke on Trent, has the quality of raw materials such as clay used in the production of plates and tableware, and the guarantee of breaking on the edges of the plates.

Holland Bazaar, which has thousands of products ranging from vegetables and fruits to alcoholic and non-alcoholic beverages, edible oils, coal and milk, in its aisles, besides the products it supplies from more than 40 countries, is a brand such as Coca-Cola, KTC, McCain, Unilever can all be found at their Edmonton and Croydon branches. 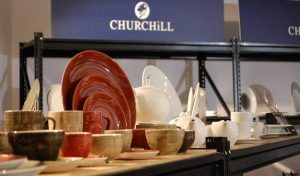 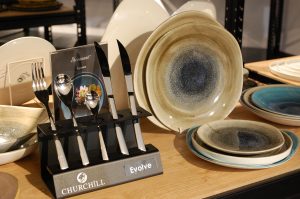 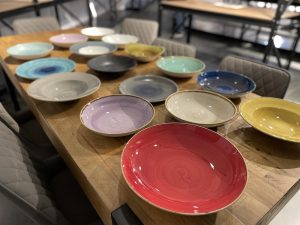 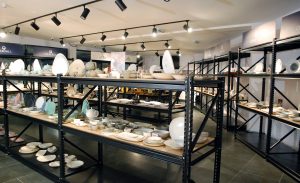