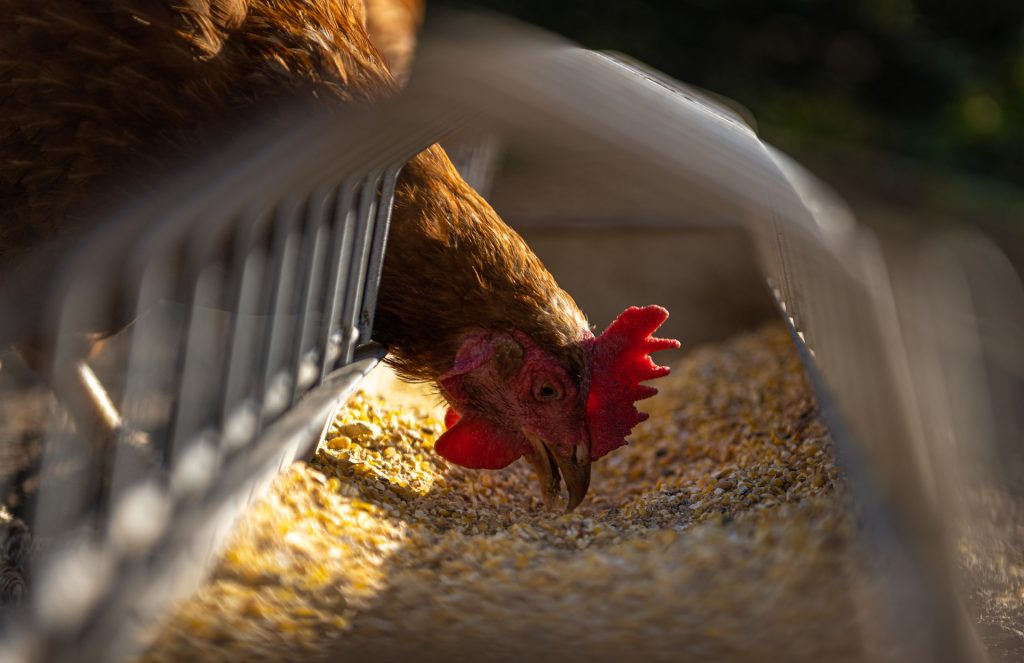 A number of new bird flu cases have been confirmed in both wild bird and poultry in North Wales.

The birds were found at premises in Wrexham and temporary control zones have been imposed by the government around the site in an attempt to stop the disease from spreading. An investigation is also underway.

Wales’ Chief Veterinary Officer Christianne Glossop said on Monday that the H5N1 strain had been identified in the area.

It is thought that the infections have stemmed from dead wild birds which were found in the area that tested positive for the virus.

In England, a case of avian flu was confirmed at a wild bird rescue centre in Droitwich Spa, Worcestershire last month.

There have been no confirmed cases of bird flu in Wales since January when it was discovered in Anglesey among pheasants.

Scotland and Northern Ireland have escaped case-free in the 2021 to 2022 season with no confirmed cases of the virus recorded in either nation.

According to the UK Health Security Agency, bird flu poses a very low risk to the health of the general public.

Meanwhile, the UK government said: “The Food Standards Agency has said that on the basis of the current scientific evidence, avian influenza poses a very low food safety risk for UK consumers.

“Properly cooked poultry and poultry products, including eggs, are safe to eat.”