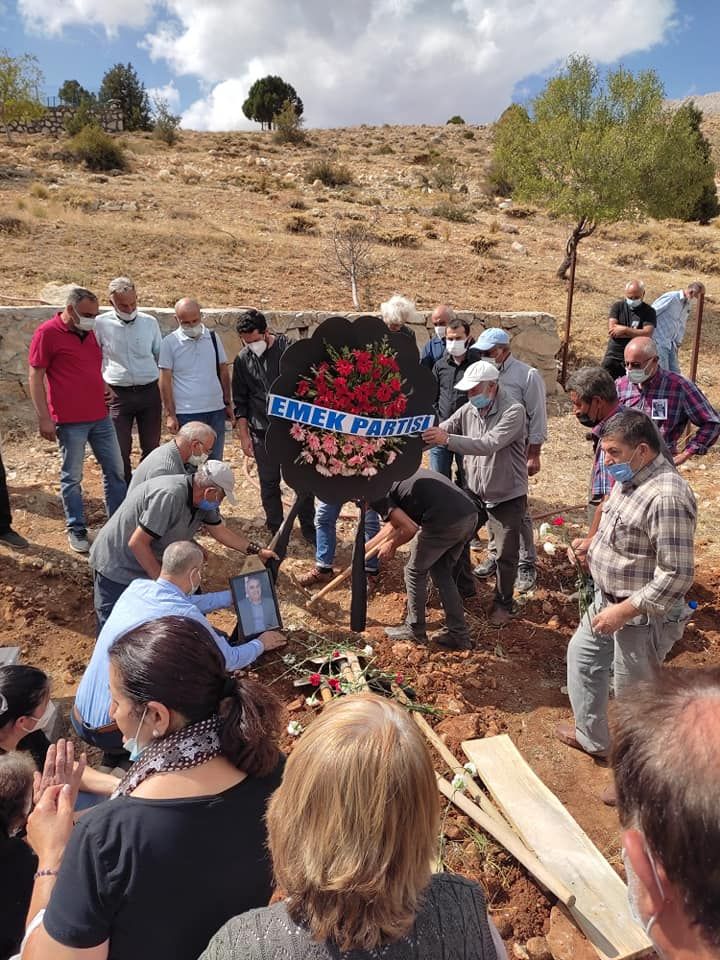 DAY-MER Member Hasan Kutlu, who lost his life in LONDON, was buried in the Ağcaşar village of Maraş. The funeral was attended by Kutlu’s family and relatives, as well as Labor Party (EMEP) Deputy Chairman Umut Yeğin, Gaziantep Provincial President Halil Sayın, Malatya Provincial President Şerif Demirel, members and administrators from the region’s provinces. Kutlu was 60 years old, married and had two children. Kutlu, who has been at the forefront of the working class struggle since his youth and did not back down from this struggle until his last breath, passed away in London.

According to the information given by the metropolitan police, it was stated that a 60-year-old man was found injured on Thursday, September 2 3am on a side street in Langhedge Lane, N18. It was reported that he was in a critical condition with a seriously injured to his leg. The police have asked anyone information to call 101 or tweet @MetCC with the reference “CAD1301/2Sep.

Since their press realise the met police have not made a followed up statement, however questions in the community grow over the incident as news broke that Kutlu had lost his life. 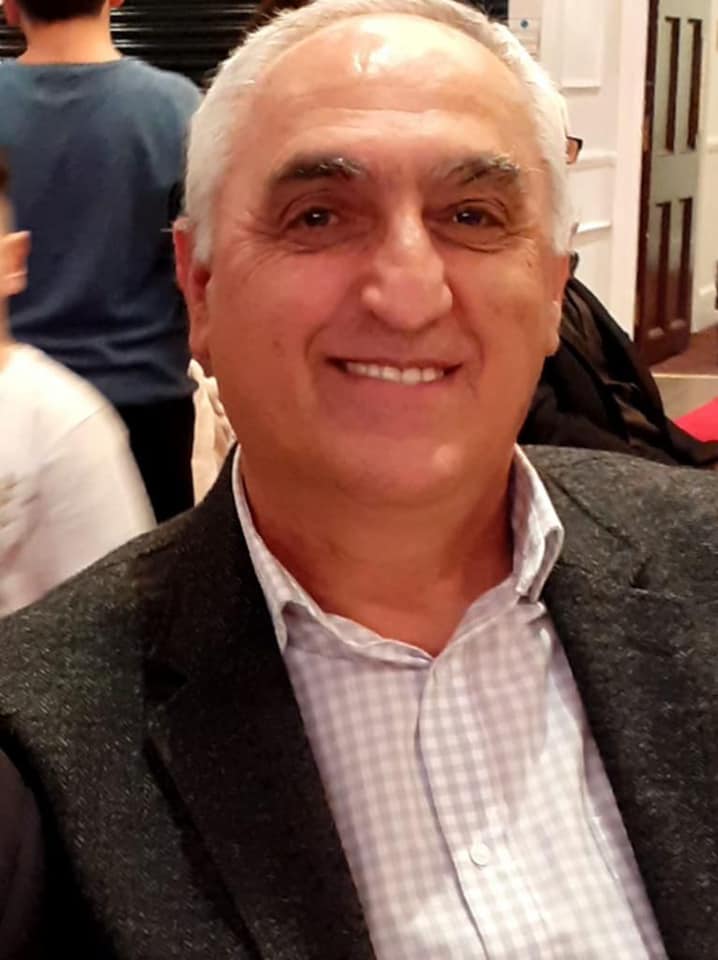 Cemevi will hold its general assembly on October 3