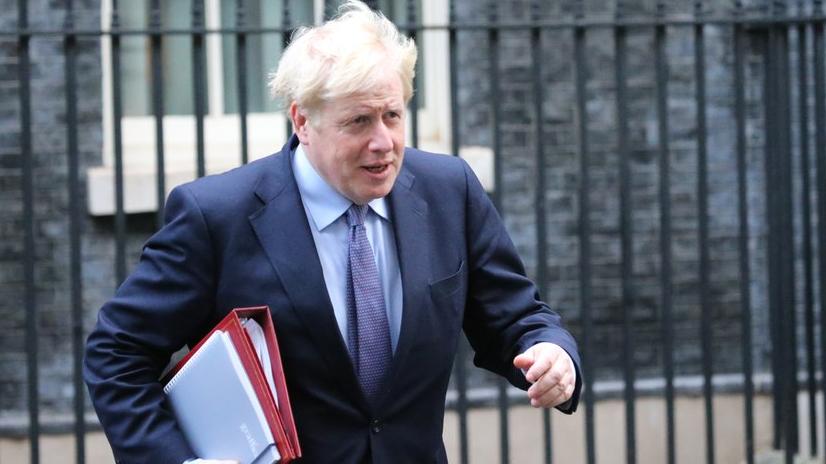 New Tory co-chairman Oliver Dowden has told the party to gear up for the next election – which could be just 20 months away, according to a report.

Mr Dowden was swapped out from his culture secretary brief to take up his new role in Boris Johnson’s brutal Wednesday reshuffle.

A new election must be held by the end of 2024, but Mr Dowden is eyeing up May or June 2023, according to the Telegraph.

The prime minister is expected to continue his reshuffle on Thursday, concentrating on the lower ministerial ranks, with vaccines minister and schools minister among the roles yet to be filled.

In a tweet following the reshuffle, the prime minister said: “The cabinet I have appointed today will work tirelessly to unite and level up the whole country.”

The prime minister continued to make changes to his junior ministerial team late into Wednesday  night.

Amanda Milling, who was ousted as Tory party co-chair, is now a minister of state in the Foreign Office.

Kemi Badenoch, who will continue as equalities minister, was moved from the position of exchequer secretary to the Treasury. She is now a minister of state at the Ministry of Housing, Communities and Local Government.

Julia Lopez is now a minister of state in the Department for Digital, Culture, Media and Sport after moving from the Cabinet Office.

And Victoria Prentis has been promoted from parliamentary under secretary to a a minister of state at the Department for Environment, Food and Rural Affairs.