More than 120 wildfires sweep across Turkey as 8 deaths reported 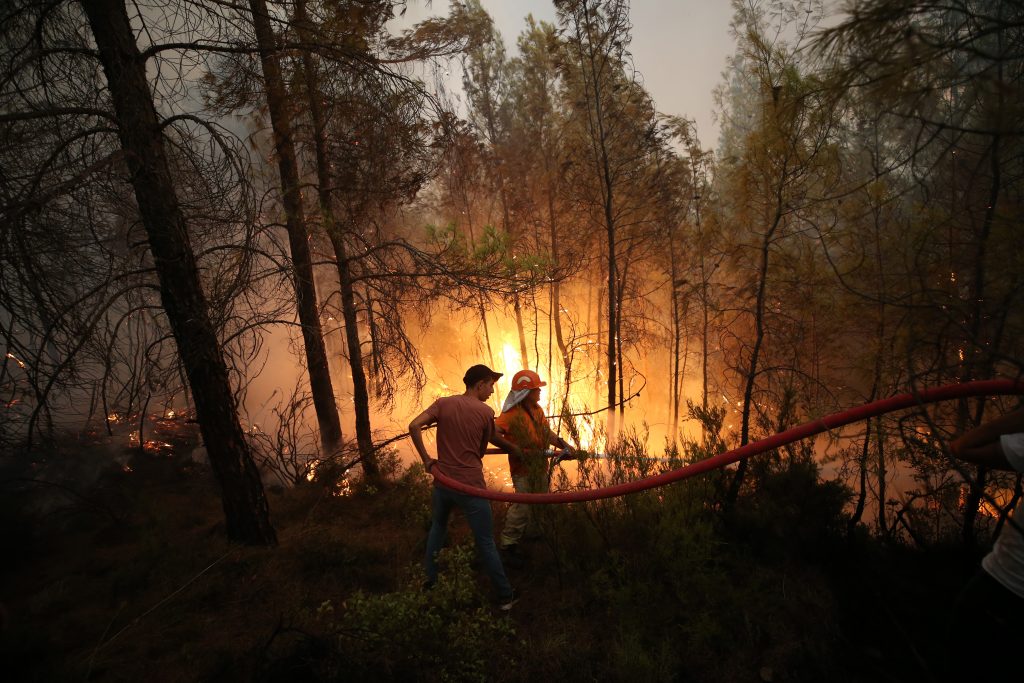 Coastal areas are among the worst-affected, with fires blazing for a fifth day in some of Turkey’s Mediterranean resort towns.

Residents and tourists were rescued by small boats during the weekend, as the coastguard and navy ships waited further out to sea in case a larger-scale evacuation was needed.

There are more than 120 fires in Turkey alone, with eight people confirmed dead and 27 more being treated in hospital.

Fires are common in southern Turkey during the hot summer but experts have said this year’s are much bigger than usual.

Authorities are investigating possible arson but scientists blame climate change, with temperatures five or six degrees higher than the average for this time of year. 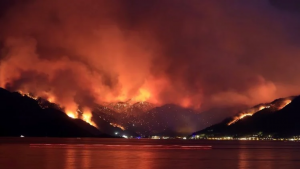 The current heatwave is being fuelled by hot air from northern Africa and the southern coastal city of Antalya reached 42C (107F) during the weekend and temperatures are expected to reach 47C (116F) this week.

Helicopters are being used to fight the flames in some areas that are unreachable by land, but in many places even aerial firefighting was impossible by Sunday night.

Fires have also currently devastated parts of Greece and Italy.

Forestry official Mustafa Ozkaya said workers were digging ditches in an effort to slow the fire’s progress but eight planes and 50 helicopters would fly on Monday.

the Eu has also announced that it will be sending three aerial fighting planes.