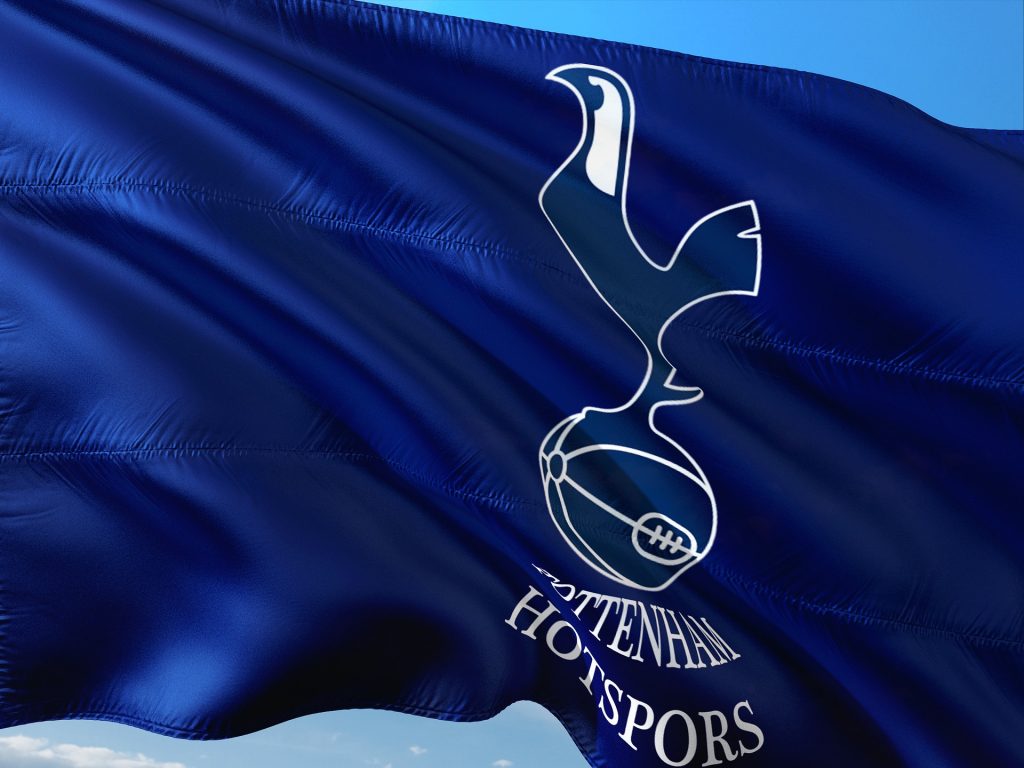 Eight men have been arrested and released under investigation after an unnamed Tottenham player was racially abused on Twitter.

The eight were arrested “under suspicion of using words or behaviour or displaying written material with intent to stir up racial hatred”, with a further four men interviewed under caution for the same offence.

Tottenham said they “welcomed the action” taken over the abuse, which occurred during the 3-1 defeat by Manchester United on 11 April.

“There is no place for racism anywhere in our game and society,” Spurs added.

A Met statement read: “This action makes it abundantly clear that police will not stand for racist thuggery, even if it is committed online.

“The posts, all of which were on Twitter, were vulgar and were utterly unacceptable.”

The online abuse was detected by United’s online reporting tool and flagged to the Met Police and officers in Manchester.

The arrests and interviews took place across England and Wales.

A number of clubs, players, athletes and sporting bodies took part in a four-day boycott of social media in April to encourage companies to take a stronger stance against racist and sexist abuse.

Tottenham have previously spoken out about the “abhorrent” racist abuse Son Heung-min and other players have faced.

Tony Burnett, the chief executive of anti-discrimination charity Kick it Out, said the arrests sent a “powerful message”.

“Social media has become a vehicle for inappropriate behaviour on a societal level and certain people think it’s OK to send abusive messages,” he said.

“These arrests demonstrate the police’s commitment to tackling online abuse and we hope this sends a message to others so they think twice before posting discriminatory abuse.”