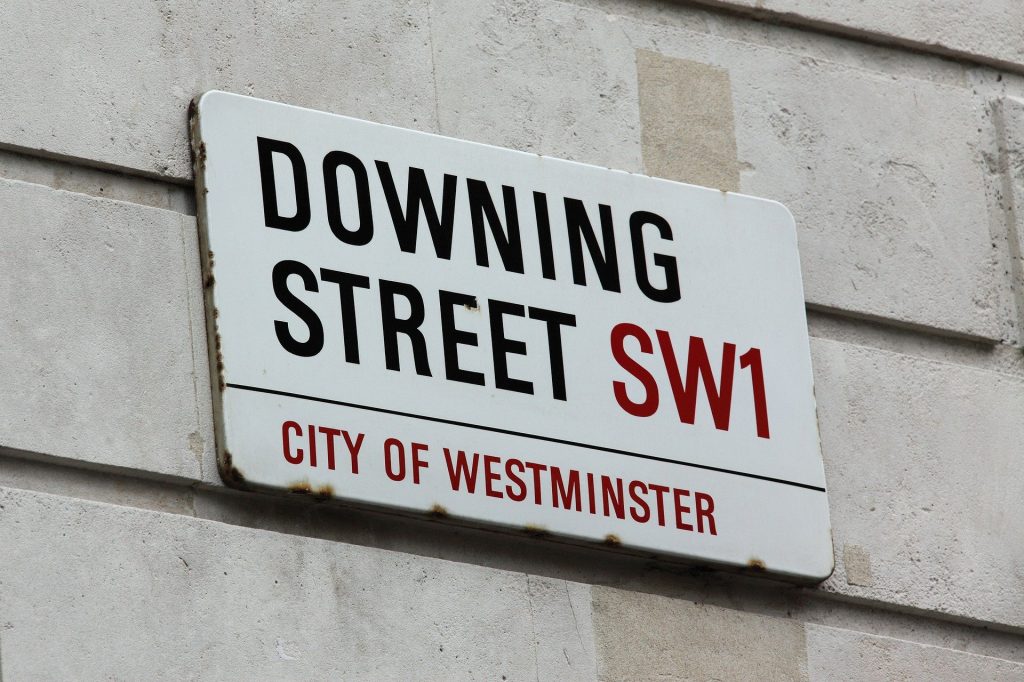 DOWNING Street’s televised briefings are being scrapped, it has been confirmed.

As the briefings are dropped, the room in the Prime Minister’s official residence will no longer be used for press conferences.

Former journalist Allegra Stratton had been selected to become the government’s press secretary to lead the televised briefings.

But she will now become a spokesperson for the 2021 United Nations Climate Change Conference, also known as COP26.

Ms Stratton said in a statement: “I am delighted to be starting this new role. The COP26 climate conference is a unique opportunity to deliver a cleaner, greener world and I’m looking forward to working with the Prime Minister and Alok Sharma to ensure it is a success.’

The project has proved controversial, suffering a number of setbacks and delays at significant cost. It came in for widespread criticism when the true cost of the installation was revealed in a Freedom of Information request.

Culture secretary Oliver Dowden denied it was a waste, insisting the facility would still be used by ministers to make government announcements. “This was just about building a modern press facility,” he told LBC on Wednesday.