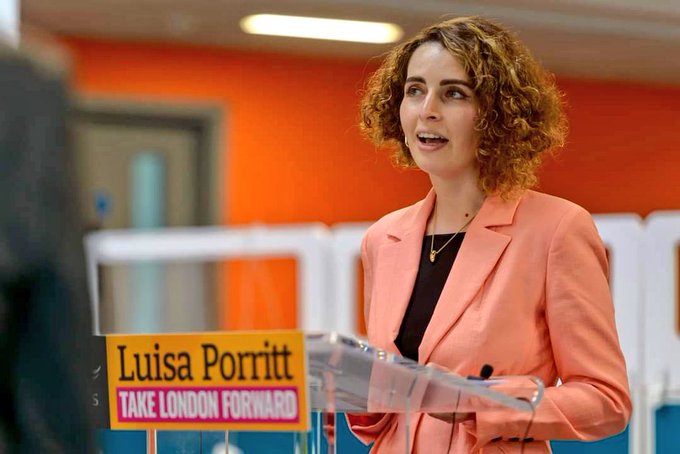 A pay-as-you-go road pricing scheme should be introduced across London to help restore Transport for London’s Covid-wrecked finances, the Lib-Dem mayoral candidate said .

Luisa Porritt said a “smart” system of charging motorists for journeys within Greater London was vital as she predicted the switch to home-working during the pandemic would mean TfL’s income from fares would never recover to previous levels.

In an interview with the Evening Standard, she said: “What I’m proposing is a fairer pay-as-you-go road pricing scheme, London wide, that would help to clean up our air,”

“It would be fairer because it’s charging on the number of journeys you make, the distance travelled, the type of vehicle you have, the level of emissions that produces. Some people would end up paying less.” She added: “This scheme would raise money for TfL, which means we could invest in clean, green public transport projects again.”