101st anniversary of the establishment of the TBMM 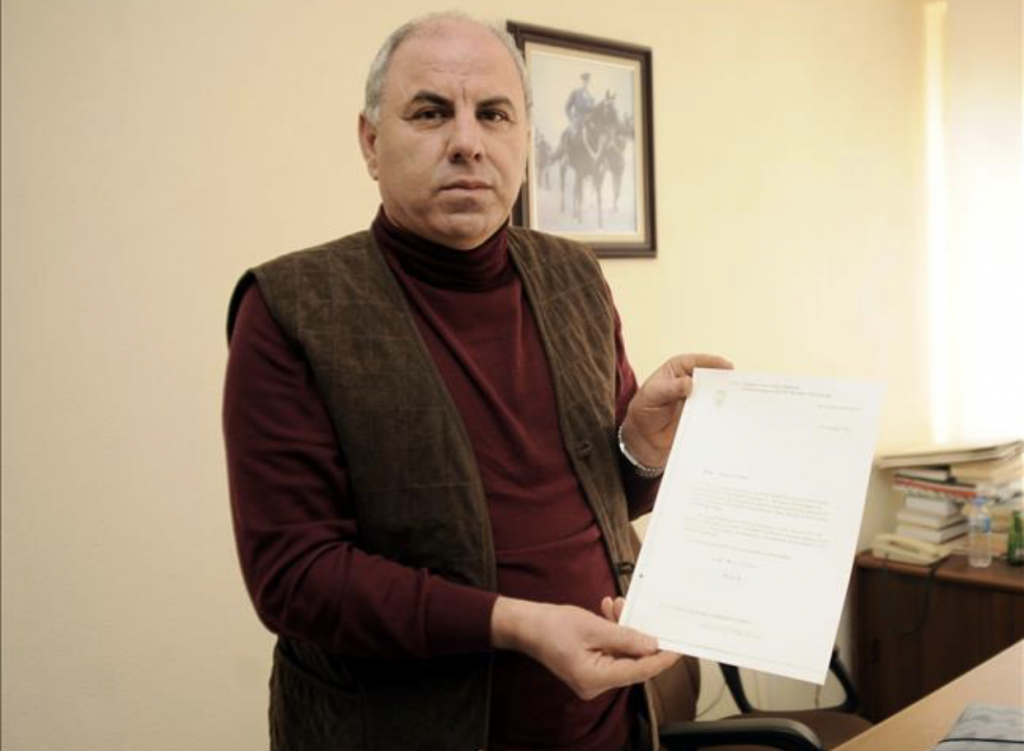 THE 101st year of the Turkish Grand National Assembly will be celebrated with a conference on Friday 23 April 2021.

The Grand National Assembly of Turkey (Türkiye Büyük Millet Meclisi), usually referred to simply as the TBMM or Parliament was founded in Ankara on 23 April 1920.

The Canakkale Commemoration Platform (CAP), has organised a conference called “Canakkale facade of the Grand National Assembly of Turkey: Çanakkale Republic of the Spirit of the Spirit” to celebrate the anniversary with guest speaker for the event, including Turkey’s Consulate General of London, historian Dr Mithat Atabay event. The opening speech will be given by Turkey’s Consul General London Bekir Utku Atahan followed by a talk from Atabay. 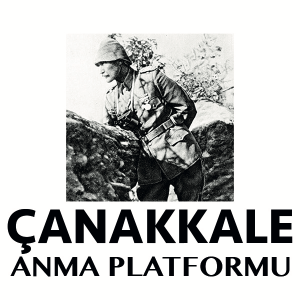 The moderator of the event and Chair of the CAP, Servet Hassan said “The most important aim of the CAP is to organize an educational and instructive activity about the Çanakkale War, which has had important consequences for Turkish and world history, and to keep the ‘Çanakkale Spirit’, which is the symbol of our togetherness and solidarity, alive.”

To receive a Zoom invitation to the event, which will take place on Friday, April 23, 2021 at 6.30pm (UK time) you need to email and register at canakkalePlatformu@yahoo.co.uk.