Man jailed for attacking officer with a spade 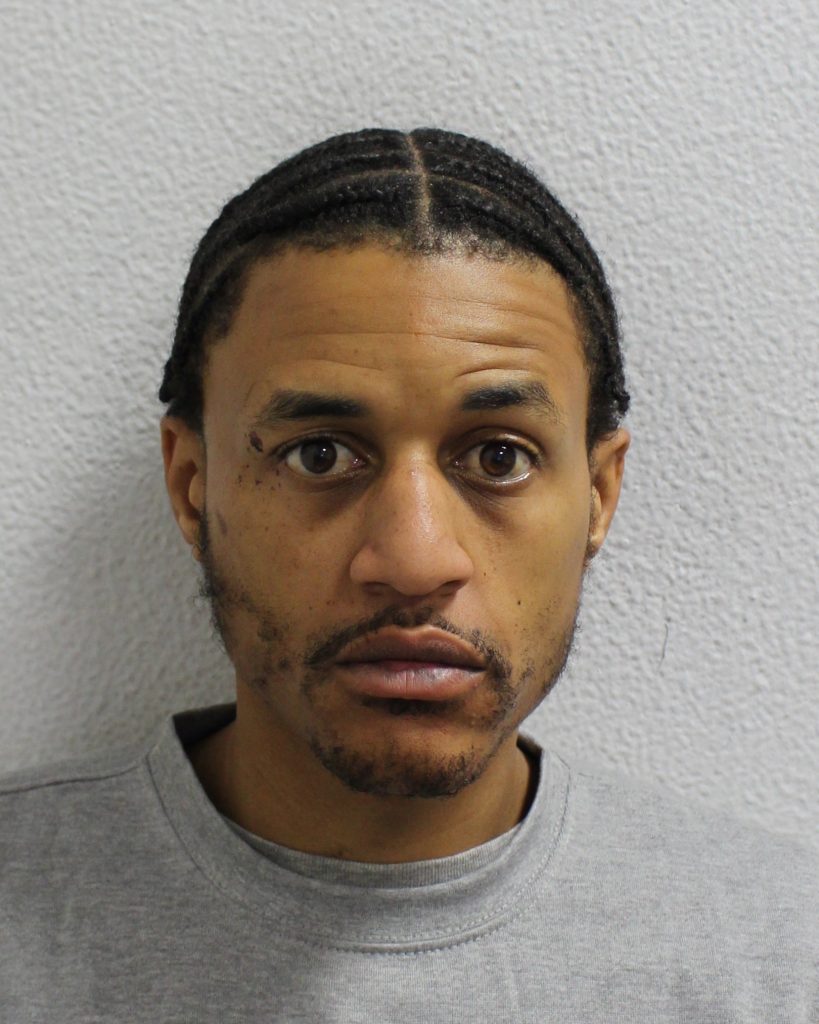 A man who attacked an officer with a spade during a residential burglary has been sentenced to nine years in prison.

Jay Baptiste, 32, was caught red-handed breaking into a home in West Wickham with another man, after a neighbour alerted the police.

PCs Alex Gray and Matt Lockie were the first officers to arrive at the scene on September 14 last year, surrounding the possible exits after finding the thieves still inside the home.

At the back of the property, PC Gray spotted Baptiste through a window which had been smashed by the burglars, drawing his baton and issuing a “get down” order.

The Met Police said Baptiste ignored the instruction, retreating backwards to where his accomplice was.

When PC Gray entered the home through the broken window, Baptiste “reached behind him and picked up the discarded shovel before swinging it at officer’s head multiple times causing serious lacerations to the officer’s head and face”, said Scotland Yard.

Baptiste attempted to use the same escape route as the second man, but he was grabbed hold of by the wounded PC Gray and his colleague PC Lockie.

PC Gray required hospital treatment to his head wounds and has been left with permanent scarring.

The other has not been caught.