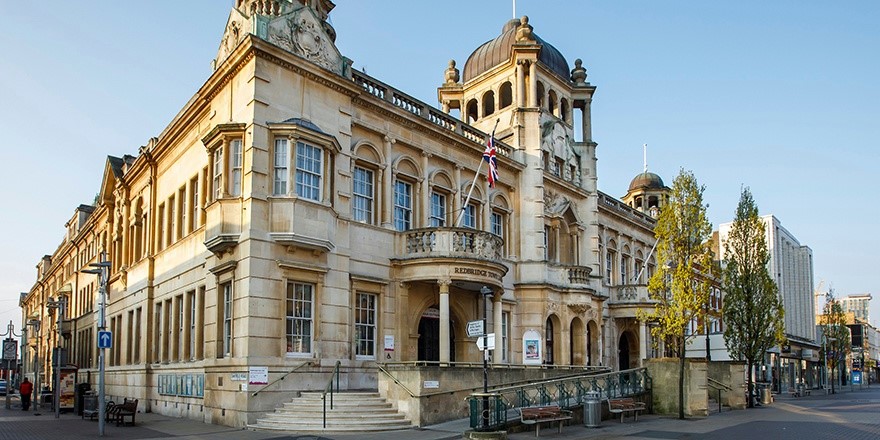 A former councillor in Redbridge who lied about his address in order to run for office has been jailed for 68 weeks.

Chaudhary Mohammed Iqbal, 51, pretended to live at a rental property in Ilford as he successfully won the Loxford seat on Redbridge Council in 2018.

He claimed more than £18,000 in expenses and allowances from the local authority and continued to attend council meetings even after falling under police investigation.

Southwark crown court heard Iqbal, who actually lived in Barking, lied about his address to police and encouraged a tenant at the Ilford home to join in the deceit.

Iqbal pleaded guilty to three counts of causing or permitting a false statement to appear on a nomination form and one charge of conspiracy to pervert the course of justice.

Judge Sally Cahill QC sentenced him to nine months in prison for the electoral offences and a further eight months behind bars for the lies he told to the police.

She ordered him to pay £10,422.54 of prosecution costs and £28,368 in compensation to Redbridge Council for the allowances he claimed and the cost of running a by-election to replace him.

Iqbal, who has moved to Preston, is now banned from running for elected office for the next five years.