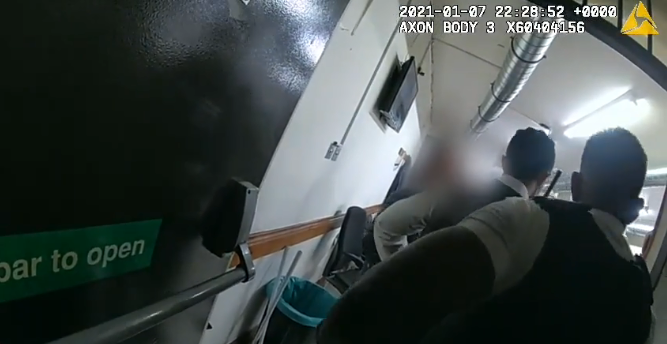 13 men who broke Tier 4 restrictions to meet in a social club have been fined by police.

On Thursday, 7 January at around 10 pm police were called to a social club on Stoke Newington Road, Hackney to reports of several males entering a venue.

Upon arrival at the venue, the officers found 13 males playing cards.

All 13 men were issued with Fixed Penalty Notice’s (FPN). Hackney council have been advised regarding the owner’s actions.

Chief Inspector Pete Shaw, from the Central East BCU, said: “My officers work incredibly hard, putting themselves at risk of catching this virus to keep those in Hackney & Tower Hamlets safe. It is very disappointing when officers have to deal with groups of people who appear to think that these rules do not apply to them.

“To make it very clear, anyone who is seen to be breaking the rules to hold or attend a house party or an unlicensed music event can expect to be fined by the police and the event shut down. We need to be doing everything we can as a community to try and keep ourselves, our family and friends as safe as possible and to reduce the burden on the NHS.”