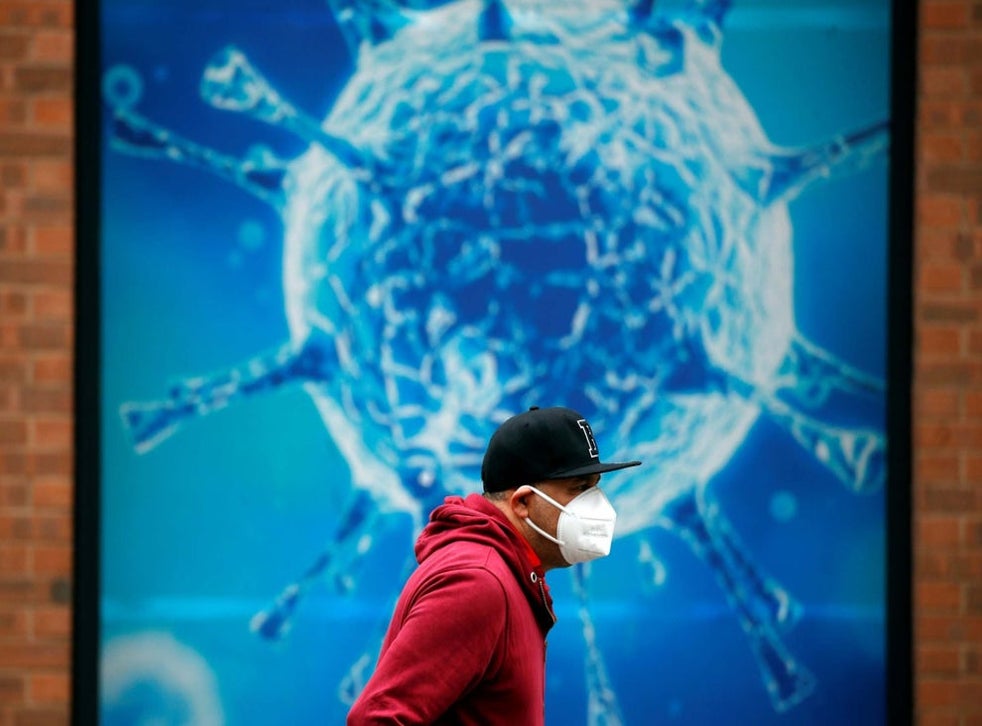 IN less than a week, 17 more members of the Turkish Speaking Community have died from coronavirus in London.

As the new daily coroanvirus case keep and England into another national lockdown, today another record was broke with over 60,000 new cases in 24 hours recorded and sadly the number of that loss also keeps growing.

According to information obtained by Londra Gazete in the last 24 hour, six Turkish Cypriots has passed away, taking the number of known deaths in last week to 17.

The President of the Cyprus Islamic Society, Hüseyin Haşim El Bakayi, stated that the situation is now worse than in April of last year.

Bakayi added that the number of deaths starting to come is frequently similar to last April saying “Especially in March and April, deaths from Covid-19 were very high among Cypriots living in England Unfortunately, we are experiencing a similar situation right now. As the number of deaths and cases increases across the UK, this is reflected in our society. Many of the deceased are over the age of 60, but according to the information we have received, many members of society between the ages of 30 and 50 are being treated in intensive care. Our pain is great, we call on all our people to obey the rules, let’s not let go of the measures and stay at home as much as possible.”

The number of Turkish Cypriots who died due to coronavirus and known has risen to 137, as well as the number of members originating from Turkey is now at 47.