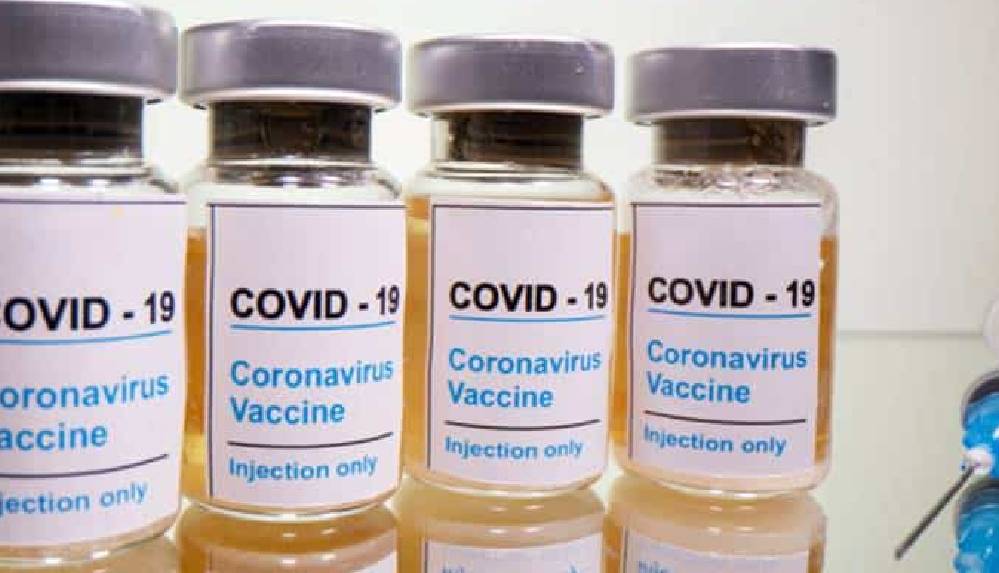 A new vaccine that protects against Covid-19 is nearly 95% effective, early data from US company Moderna shows.

The results come just days after similar results were announced by from Pfizer, and add to growing confidence that vaccines can help end the pandemic.

Both companies used a highly innovative and experimental approach to designing their vaccines.

Moderna says it is a “great day” and they plan to apply for approval to use the vaccine in the next few weeks.

The trial involved 30,000 people in the US with half being given two doses of the vaccine, four weeks apart. The rest had dummy injections. 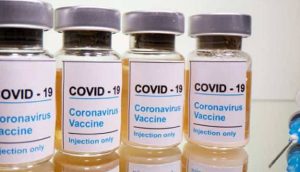 The analysis was based on the first 95 to develop Covid-19 symptoms.

Only five of the Covid cases were in people given the vaccine, 90 were in those given the dummy treatment. The company says the vaccine is protecting 94.5% of people.

The data also shows there were 11 cases of severe Covid in the trial, but none happened in people who were immunised.

No significant safety concerns have been reported, but nothing, including paracetamol, is 100% safe.

Short lived fatigue, headache and pain were reported after the injection in some patients.

Produced by Moderna, in collaboration with the US government’s “Operation Warp Speed”, the vaccine has also been shown to last for up to 30 days in household fridges and at room temperature for up to 12 hours.

It also remains stable at -20C, equal to most household or medical freezers, for up to six months.

So far, the UK government has secured early access to six candidate vaccines – totalling more than 350 million doses – which includes the Pfizer vaccine but not the Moderna vaccine.

However, the UK government said it was in “advanced discussions” with Moderna to also ensure access to their vaccine, but said this might not be until spring next year “at the earliest”.