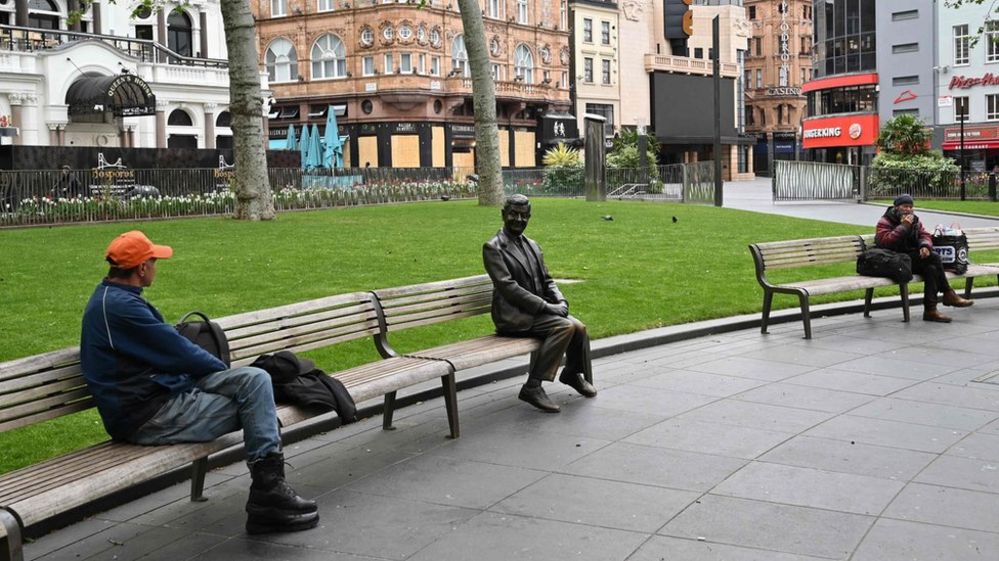 News In English
0
0
A+
A-
Cases of Covid-19 are falling in 19 out of 32 London borough areas, official figures reveal today in a rare burst of good news during the epidemic crisis.

The widespread declines across the capital are an encouraging sign that the rise in cases is now starting to plateau.

In 11 of the boroughs the falls in Covid cases are of more than 10 per cent. Mayor of London Sadiq Khan believes the city is “seeing initial signs that the increase in infections across the capital has started to slow down”.

The virus, though, is still believed to be spreading among the over-sixties and hospitalisations are rising, which will almost certainly lead to more deaths.

The fall in confirmed cases in so many boroughs will inevitably raise questions over whether London should be under the national lockdown to get the disease under control, or if this is already happening with more people working from home and Tier 2 measures starting to have an impact.

It has emerged that new restrictions during the four-week lockdown which began today will hit London’s economy to the tune of £6 billion.