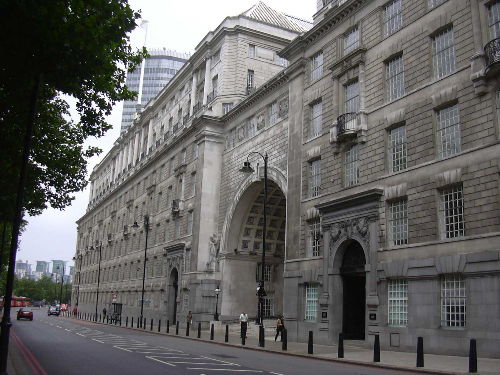 The UK’s terror threat level has been raised from “substantial” to “severe”, meaning an attack is now judged to be “highly likely”.

Home Secretary Priti Patel described the move as a “precautionary measure” and said it was “not based on any specific threat”.

“The public should continue to remain vigilant and report any suspicious activity to the police,” she added.

On Monday night, four people were killed in an attack in Austrian capital Vienna. 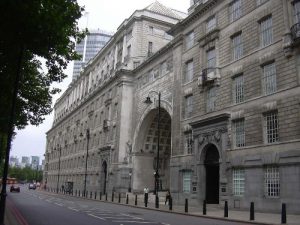 The decision to raise the UK’s threat level has been taken by the Joint Terrorism Analysis Centre (JTAC).

JTAC is based at MI5’s headquarters in London and is made up of counter-terror experts from the police, government and security agencies.

‘No evidence of Covid-19 on Tube and buses in London’