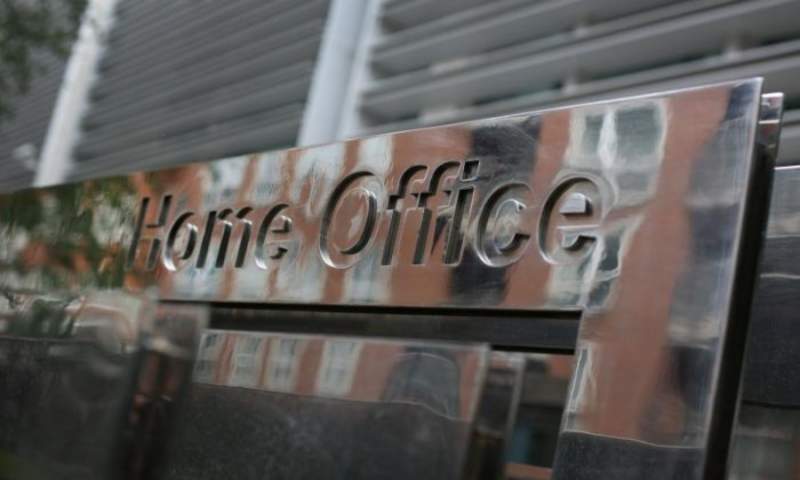 Ministers have quietly ditched the £35,800 minimum salary for migrants to settle in the UK, the Home Office has confirmed.

Under the rules for Boris Johnson’s new points-based immigration system published on Thursday, the threshold will be lowered to £25,600.

Unskilled migrants on salaries of £20,480 but with enough points to qualify to take jobs in the UK where there is a shortage of workers, will also be entitled to settle after six years and become citizens. The rules will come into force on December 1.

Experts who spotted the change said it was the “final nail in the coffin” for the Conservatives’ target to get annual net migration down to tens of thousands.

The £35,800 salary threshold was introduced in 2011 by Theresa May when she was home secretary as part of the effort to meet the commitment set by David Cameron – something the Government was never able to achieve.

Oxford University’s Migration Observatory, which identified the change in the 507-page rulebook, said it was “the final nail in the coffin of the net migration target”.