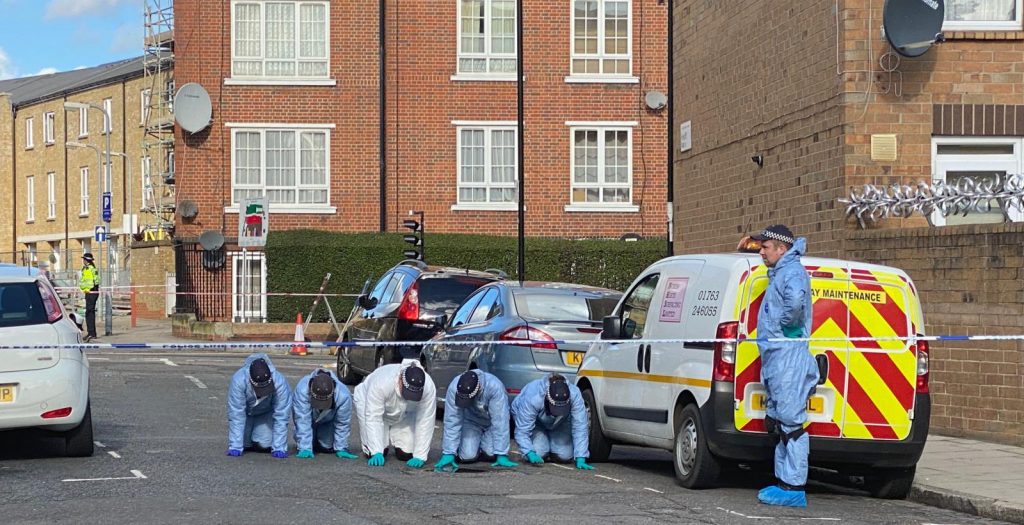 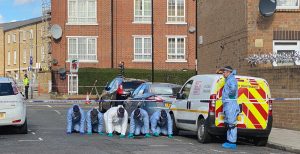 Detectives from the Met’s Trident unit are appealing for witnesses, information or footage after a man was shot on a Hackney street.

On Wednesday, 21 October, at 3.45 pm police were called to a London hospital after a man self-presented suffering with a gunshot wound to his leg.

Officers attended and spoke with the victim.  Enquiries established that the victim had been talking with a friend in Downs Park Road, E8, when a car, believed to be a black Jaguar, drove slowly by.

Two male suspects got out of the car and started a verbal altercation with the victim before returning to the vehicle.

It is then reported that the driver got out of the car, walked up to the victim and became aggressive towards him, before discharging a firearm into his leg.

The victim then made his way to hospital, where police were called. His injuries were assessed as not life-threatening.

At this early stage there have been no arrests and enquiries to establish the circumstances surrounding the incident continue.

Alternatively you can contact Crimestoppers to remain 100% anonymous on 0800 555 111 or visit crimestoppers_uk.org.