Ozone hole over Antarctic ‘largest and deepest’ in recent years 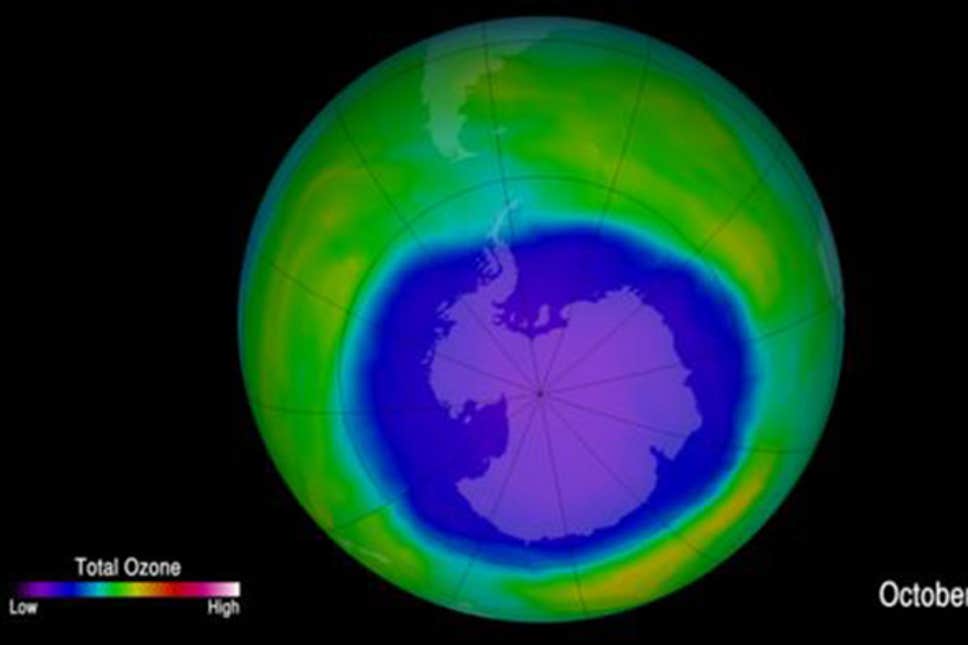 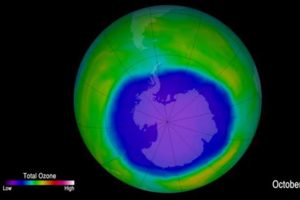 THE ozone hole over the Antarctic has reached its maximum annual size and is one of the largest and deepest in recent years, scientists monitoring the protective shield have warned.

The ozone layer, in the upper part of the Earth’s atmosphere, absorbs most of the incoming ultraviolet radiation from the sun that would otherwise be damaging to life on our planet.

Concentrations of ozone, also known as trioxygen, fell to “near zero values” over Antarctica at around 20 – 25km altitude, according to scientists at the Copernicus Atmosphere Monitoring Service (Cams).

The large hole comes after an “unusually small and short-lived” ozone hole in 2019, due to particular atmospheric conditions, Cams said, and highlighted the need to enforce bans on human-made chemicals such as chlorofluorocarbons (CFCs), which are known to contribute to ozone depletion.

Body pulled from river after police chase in north London