MP travelling between Westminster and Scotland with coronavirus 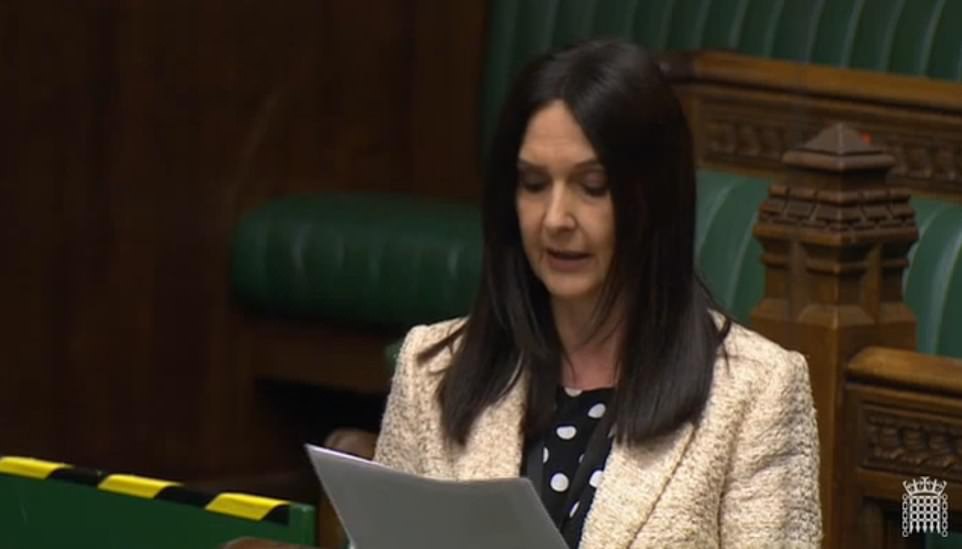 A Scottish National Party MP travelled to London after experiencing coronavirus symptomatic before taking the train back to Scotland after receiving a positive test result.

Margaret Ferrier has apologised after it emerged she had taken part in a debate in the House of Commons while suffering from Covid-19.

The MP for Rutherglen and Hamilton West delivered a four-minute speech to the Commons chamber on Monday before receiving the results of her coronavirus test. 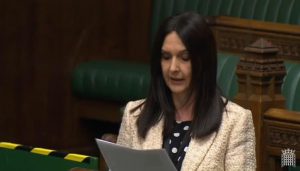 Ferrier acknowledged on Thursday that “there is no excuse for my actions” after revealing her journey while positive with the virus.

She said she took a test on Saturday afternoon after experiencing “mild symptoms”, meaning she should have self-isolated, before travelling by train to London in Monday.

“This was wrong, and I am very sorry for my mistake,” said Ferrier.

The MP said she has “notified the police of my actions” and has informed the test and trace system and the Commons authorities.

Ms Ferrier is facing calls to resign from ministers who condemned her actions.

A House of Commons spokesperson said: “An MP has confirmed that they have been diagnosed with coronavirus. The House’s priority is to ensure that those on the estate are safe while business is facilitated.

“We have closely followed public health guidance on the action to take following a confirmed case of Covid on site. Parliament has a dedicated team to support the test and trace teams across the UK, acting as a central point of contact in the event of any suspected or confirmed cases, where an individual has been working on the estate.

“We are also implementing a number of cleaning measures to ensure those working on the estate can maintain a clean and hygienic working environment and ensuring Parliament adheres to the Government’s ‘working safely during coronavirus’ guidance.

“Our risk assessment outlines the measures we have already put in place to reduce the risk of transmission in Parliament. The Speakers and political leadership of both Houses are keeping the situation under constant review.”

It comes after former Labour Leader Jeremy Corbyn was picture with his wife at a dinner party with 6 other people, breaking the government rules of 6 limit in a house hold for England and Wales. 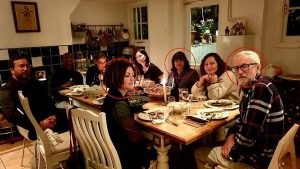 The MP for Islington North last  night apologised for the incident, admitting it was a ‘mistake’.

‘I recently had dinner at a friend’s house where the number of guests eventually exceeded five,’ he told The Sun.

‘I understand that remaining at the dinner was a breach of the rule of six. I apologise for my mistake.’