Turmeric ‘could fight off arthritis pain’ 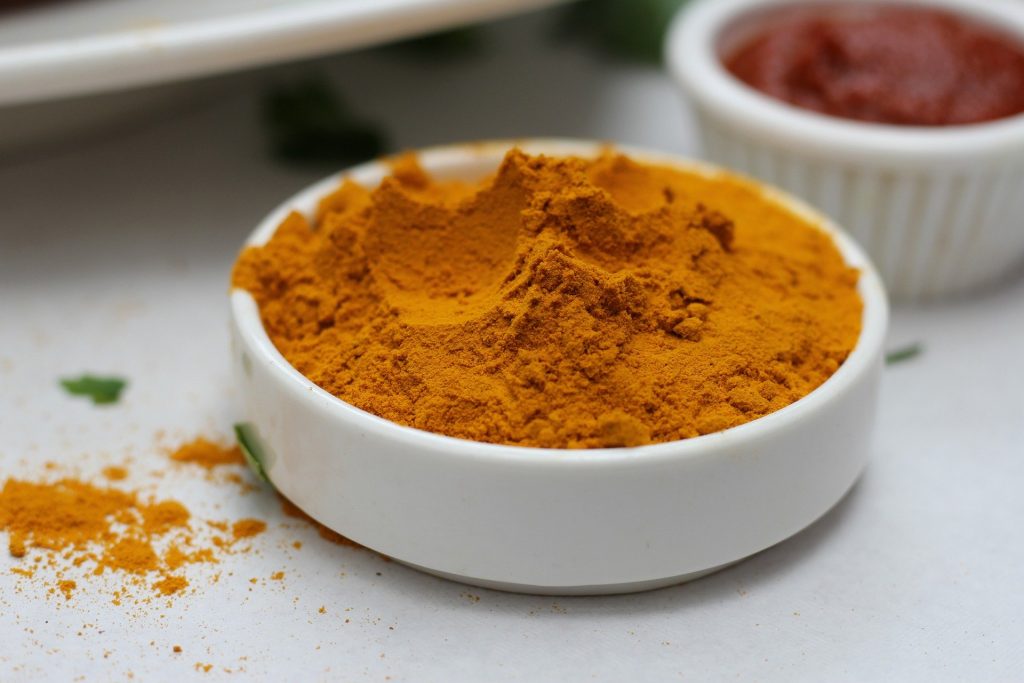 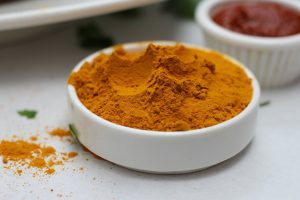 A scientific study, published in a respected medical journal, has found that the yellow spice may be an effective painkiller for arthritis.

A randomised, double-blinded, placebo-controlled clinical trial concluded that the extract of turmeric was more effective than a ‘dummy’ placebo treatment at reducing knee pain.

Turmeric, which is widely used as a flavouring in South Asian and Middle Eastern cooking, has been used as a traditional Eastern medicine for centuries.

But it is only in recent years that modern science has begun to take the spice seriously as a drug, even being used in the trial as a treatment for lung disease, Alzheimer’s, heart disease and depression.

Growing evidence suggests it also has an impact on some cancers, thought to be because it stops cancer cells dividing and spreading.

Curcumin – the active ingredient in turmeric – is a polyphenol which has significant antioxidant, anti-inflammatory and antiseptic properties.

The results, published in the Annals of Internal Medicine journal, found that patients taking the turmeric supplements reported less pain than those in the placebo group – and with no side effects.

Those taking turmeric also resorted to taking fewer other pain medications than those taking the dummy treatment.

Scans revealed no differences in the structural features of the knee joint – suggesting the impact was on the reception of pain, rather than the physical disease.