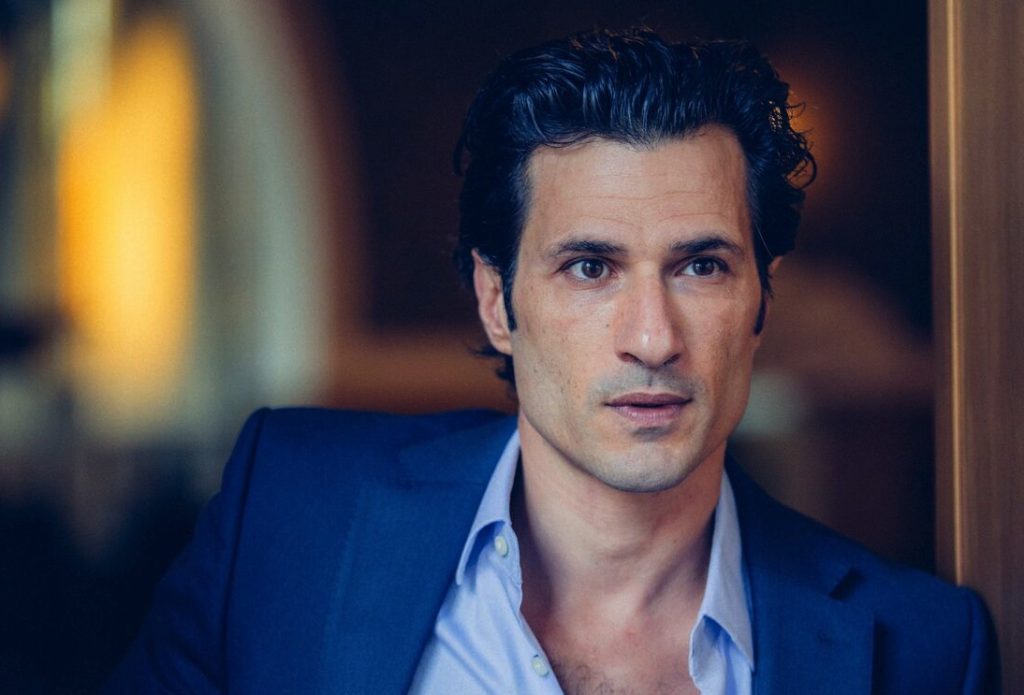 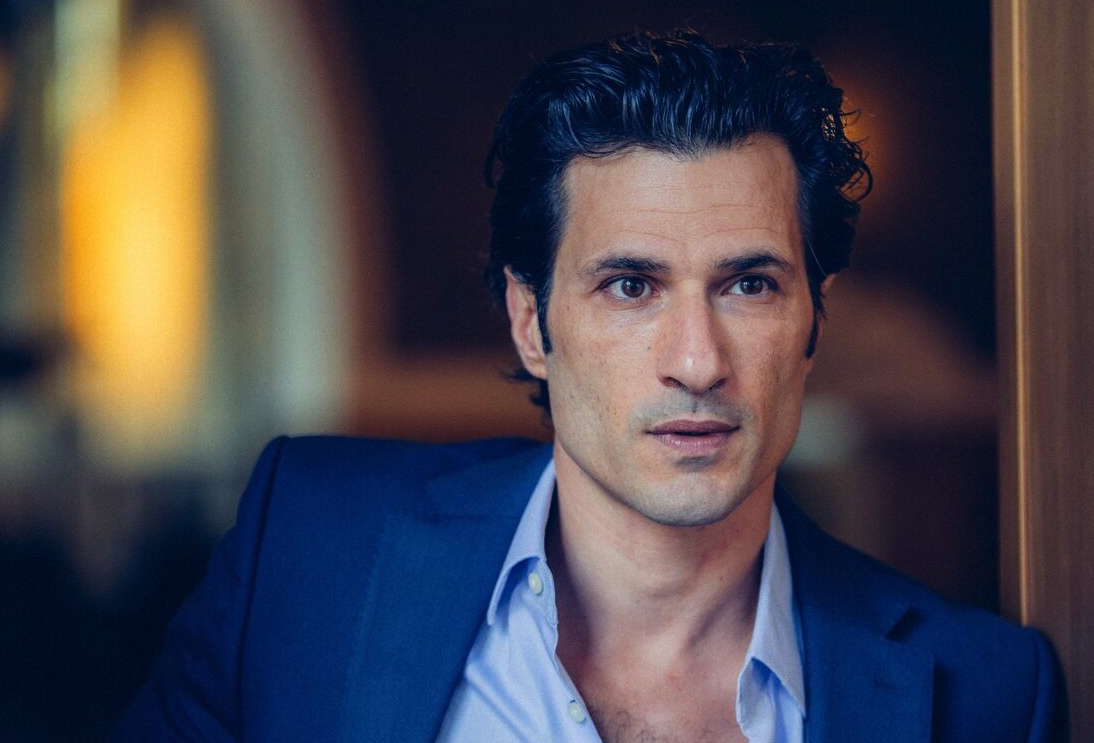 TURKISH Cypriot actor and musician Halil (Hal) Özsan, who moved to England at a young age, continues to show himself in Hollywood cinema.

Özsan, who appeared as one of the leading actors in the movie named ‘Infidel’, also shared the same set with Al Pacino in a movie called ‘Simone’ years ago.

The young actor continues to make a name for himself by being one of the main characters in his recent film, which was released on 18 September.

Ramzi, played by Turkish Cypriot-born British actor Hal Özsan, who brings a sense of insouciance and almost playfulness to his interrogations, making him an extremely unpredictable and sometimes frightening figure.

There’s a lot going for “Infidel” and there’s quite a bit against it. The movie wants to be two different things. The first half has very little resemblance to the second half. Written and directed by Cyrus Nowrasteh, ‘Infidel’ is the story of an American kidnapped by Hezbollah during an interfaith conference held in Cairo. The American ends up in a notorious Tehran prison, filled with political prisoners. He is given a death sentence, based on the trumped-up charge that he’s a spy for the CIA. Supposedly “inspired by true events,” ‘Infidel’ was executive produced by Dinesh D’Souza, who helmed the propaganda films “Hillary’s America: The Secret History of the Democratic Party” and “Death of a Nation: Can We Save America a Second Time?”. Because of D’Souza’s presence, one might think the agenda of “Infidel”—and there is one—would be front and center to a tiresome degree. However, that’s not the case. Agenda-driven films make for dreary viewing and “Infidel” is never dreary. Aided by excellent performances across the board by its international cast, ‘Infidel’works best when it is an old-fashioned thriller.