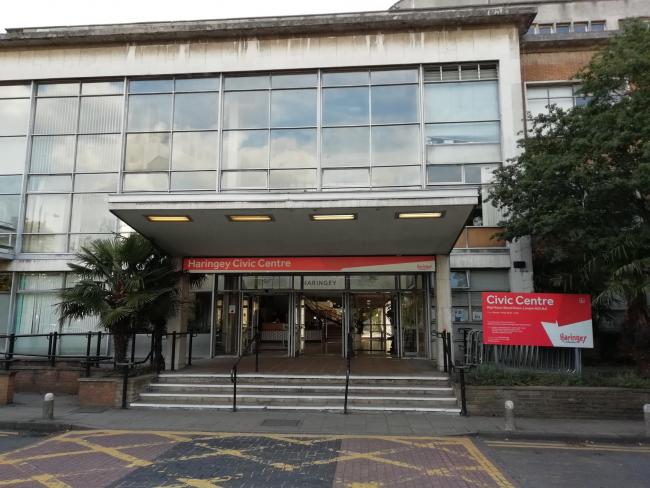 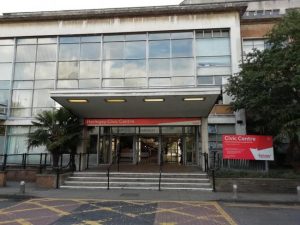 COUNCILLORS have voted to strip a social club of its licence to sell alcohol after it was found flouting coronavirus lockdown rules and with illegal gambling machines on site.

The local authority’s enforcement team applied for a review of the premises licence on the grounds that licence holder Ali Toprak had failed to uphold the objective of preventing crime and disorder.

It came after illegal gambling machines were found at the club during a visit by enforcement officers in February. Further visits in June revealed the club was open during the coronavirus lockdown, in breach of Government regulations.

Mr Toprak, who spoke a council meeting via live stream with the help of a translator, said he had let one of his friends run the club while he suffered from a bout of ill health and was not fully aware of what was going on at the premises.

But licensing team leader Daliah Barrett said pointed out that as the licence holder and designated premises supervisor, Mr Toprak was ultimately responsible for ensuring compliance with the licensing conditions and objectives.