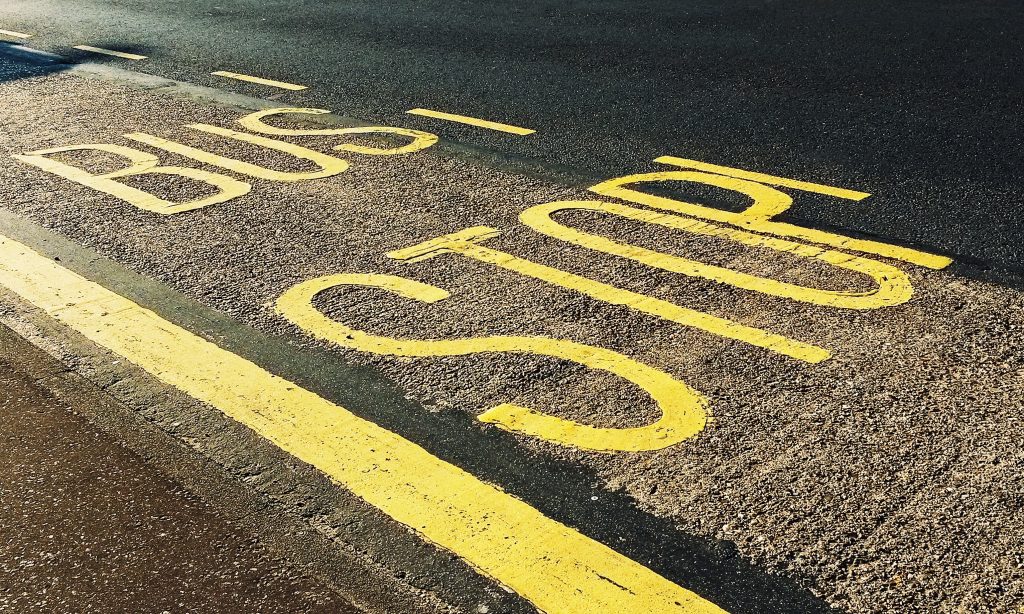 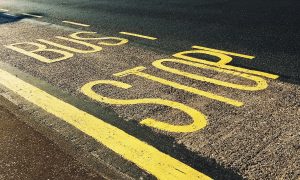 Fifty miles of bus lanes on London’s main roads are to be enforced on a 24/7 basis to discourage a car-led recovery from coronavirus.

The crackdown will start on September 13 and include more than 100 bus lanes on the red route network in 20 boroughs, Transport for London announced today.

Drivers who enter the lanes will face £130 fines round the clock. The aim is to prevent buses getting stuck in increasing levels of gridlock and respond to greater demand for off-peak travel.

This could increase fury from Londoners who are choosing to drive instead of using public transport, and whose journeys have been lengthened by the closure of Hammersmith Bridge and repairs to Vauxhall Bridge and London Bridge.

TfL says the changes, which will be trialled for up to 18 months, will benefit millions of bus passengers and will ensure that bus journeys take roughly the same time regardless of the time of day.

It says it is responding to an increase in off-peak travel as Londoners adopt different working hours, including to promote social distancing, in response to the easing of the pandemic.

TfL said the aim was “not to generate revenue but to keep traffic moving, improve bus reliability and avoid a car-led recovery”.

It also expects the move to deliver safety improvements for cyclists, who are allowed to ride in the lanes.

Motorbikes and taxis will continue to be allowed to use the lanes if permitted to do so at present. Cars, vans and lorries are currently banned from the lanes at peak hours.

About 400,000 penalty charge notices are issued by TfL and the 33 boroughs each year and the expansion of operating hours is virtually certain to boost TfL’s income. Fines are reduced to £65 if paid within a fortnight.

Claire Mann, director of bus operations at TfL, said: “We look forward to engaging with groups, organisations and individuals to gather their feedback.

This will help shape ensure that any permanent changes we make to bus lanes are beneficial to the majority.”

Mayor Sadiq Khan told the Standard that he was determined that one health crisis, coronavirus, should not be replaced by another — toxic air. He said: “What we can’t afford to have is a car-led recovery. What we don’t want is one health crisis being turned into another health crisis: bad air quality.

The AA said that traffic levels were set to be “unpredictable” for some months, due to the impact of the extended hours of the congestion charge, the reluctance of some travellers to use public transport and localised “pop up” traffic calming schemes.