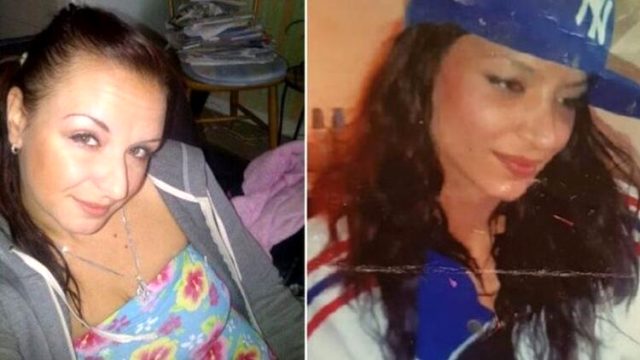 A 36-year-old man has been jailed for life for murdering two women whose bodies were found inside a freezer in his flat in Canning Town.

He was later sentenced to a minimum of 38 years in jail.

Younis, known as “Boxer”, admitted putting the women in the freezer and pleaded guilty to two counts of preventing the lawful and decent burial of a body.

He denied two counts of murder but was found guilty of both charges by a jury at Southwark Crown Court on Thursday after 16 hours and six minutes of deliberations.

Younis showed no emotion as the verdicts were read out while members of Ms Mustafa’s large family, who attended every day of the three-week trial, said “yes” in the public gallery.

Their bodies were found in a padlocked freezer with flies swarming around it at Younis’s flat in Vandome Close, Canning Town, in April 2019.

The grim discovery was made by a uniformed police officer who had only gone to the flat in search of Younis after he had been reported as missing.

Investigating officer Detective Chief Inspector Simon Harding, of the Metropolitan Police, said: “Zahid Younis is a particularly dangerous and what I would describe as a repugnant individual who preys on vulnerable women in particular and abuses them, brings them into his control and causes them significant injury.”

DCI Harding said the freezer was forced open by one of the officers on “an old-fashioned police hunch” about what was inside it.

“He broke open the freezer and discovered what could only be seen, at the time, as only one body,” he said.

“It actually took the freezer being taken away and X-rayed for it to be seen there was another body underneath that. It was a gruesome discovery for the officers.”

The “horrendous scenes” faced by his team, who are trained for their jobs, is nothing compared to the “bravery” of the victims’ families whose ordeal has spanned, not just their loved ones’ disappearance and killing but now also this court case, he said.