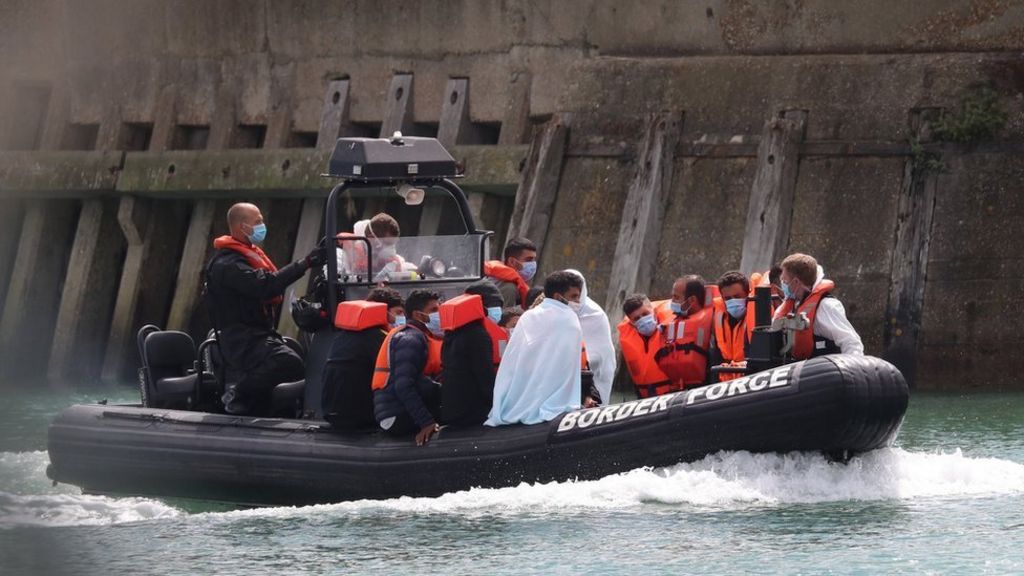 A number of migrants who crossed the English Channel have been removed from the UK, according to the Home Office.

A spokesperson for the Home Office said more flights were planned for the coming weeks and months to return migrants.

Refugees at a detention centre near Gatwick Airport are on hunger strike in protest at the proposed flights.

A further 15 people who arrived on small boats have been removed from the UK in the past week.

A demonstration, organised by SOAS Detainee Support, was held outside the Home Office on Sunday in protest at the planned removal of migrants.

Campaigners have called for Brook House detention centre to be closed down and some of the people being held there are on hunger strike.