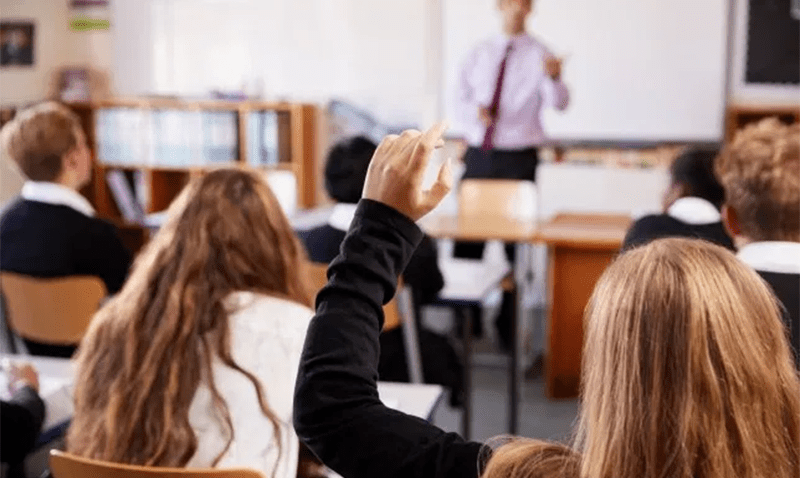 Boris Johnson has announced that it is “vitally important” children go back to school, with the life chances of a generation at stake.

As the autumn term begins in Northern Ireland, the prime minister said the risk of contracting coronavirus at schools across the UK was “very small”.

He stated “it is far more damaging for a child’s development and their health… to be away from school any longer”.

They have all signed a joint statement alongside deputy chief medical officers to reassure parents schools could mitigate risks during the pandemic.

In Scotland, schools have already reopened. Some pupils in Northern Ireland are returning to school on Monday, while term starts in England and Wales in September.