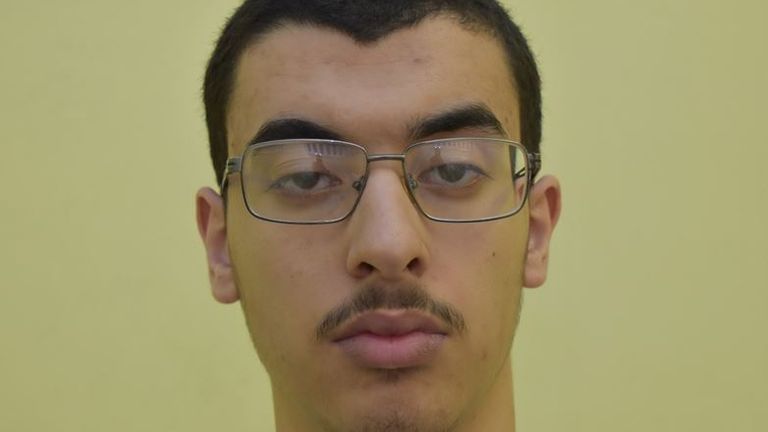 The brother of Manchester Arena bomber Salman Abedi has been sentenced to at least 55 years in prison for his part in the atrocity.

Twenty-two people were killed in May 2017 when Salman Abedi detonated a bomb as people were leaving an Ariana Grande concert at the venue.

He died in the attack, while hundreds of others were injured.

In March, his brother Hashem Abedi was found guilty by a jury of 22 counts of murder, attempted murder and plotting to cause an explosion likely to endanger life.

He helped source, buy, stockpile and transport the components for his brother’s bomb, the court heard, using a number of phones, vehicles and addresses in preparation for the attack.

Hashem, who went to Libya the month before the bombing, was arrested hours afterwards and extradited back to Britain last summer, telling police he wanted to cooperate.

Victims’ family members spoke of their devastating loss, their grief and the gaping voids left by the brothers’ actions.

Survivors of the attack recalled feeling guilty for escaping with their lives when others did not, and for instantly thinking the worst when they saw people wearing backpacks on public transport.

Hashem, 23, again refused to attend court, despite being brought into the building from Belmarsh prison.

He had previously sacked his legal team and effectively withdrew from the murder trial.

The judge said he was powerless to force Hashem into the dock.

A public inquiry into the attack is set to begin next month.