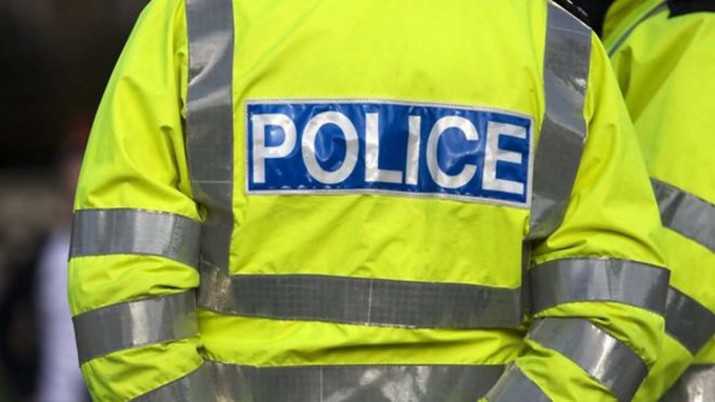 Detectives are appealing for witnesses after an unprovoked attack on a man outside a supermarket in Haringey.

On April 26, at around 7 pm, a 22-year-old victim was assaulted by three men who punched, kicked and stamped on him in The Roundway, N17.

Officers and London Ambulance Service attended and found the man unconscious. He was taken to hospital with a head injury and has since been discharged.

Today the Met Police has made an appeal to find the attackers, the suspects thought to be aged in their 20s and of Turkish background, were seen running away from the scene towards Risley Avenue.

PC Orlando Livio, from the North Area BCU, said: “This was a shocking and unprovoked attack that left an innocent man seriously injured.

“It happened outside a busy supermarket and I’m certain somebody must have the information we need to find these three dangerous suspects.”

Anyone with information should call 101 quoting CAD 6486/26Apr. Alternatively tweet @MetCC or contact the independent charity Crimestoppers anonymously on 0800 555 111.