Putin says vaccine has been approved for use 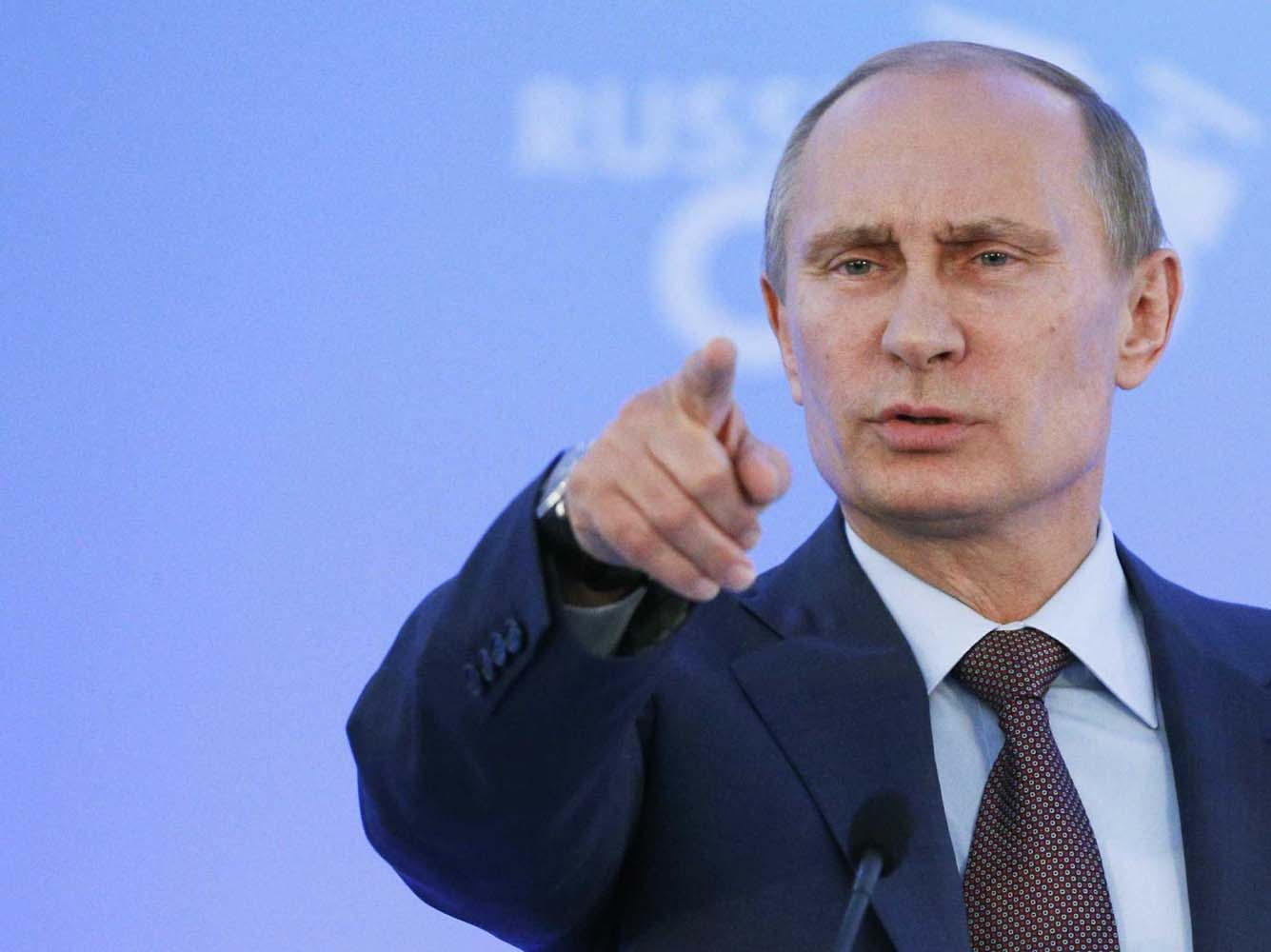 Russian President Vladimir Putin has said a locally developed vaccine for Covid-19 has been given regulatory approval after less than two months of testing on humans.

Mr Putin said the vaccine had passed all the required checks, adding that his daughter had already been given it.

Officials have said they plan to start mass vaccination in October.

Experts have raised concerns about the speed of Russia’s work, suggesting that researchers might be cutting corners.

Amid fears that safety could have been compromised, the World Health Organization (WHO) urged Russia last week to follow international guidelines for producing a vaccine against Covid-19.

On Tuesday, the WHO said it had been in talks with Russian authorities about undertaking a review of the vaccine.

Currently, the Russian vaccine is not among the WHO’s list of six vaccines that have reached phase three clinical trials, which involve more widespread testing in humans.