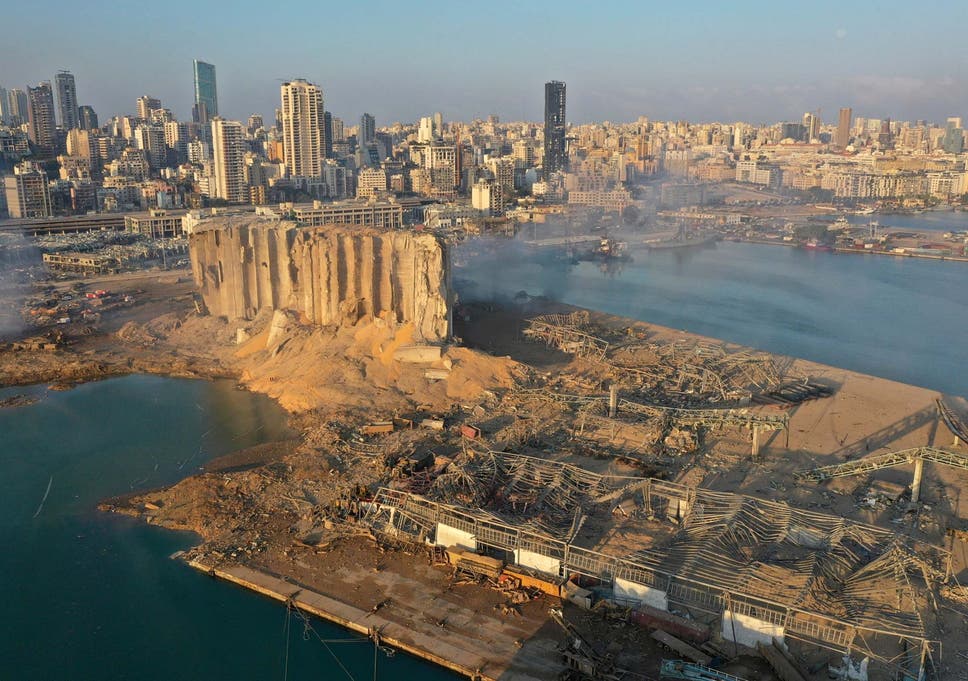 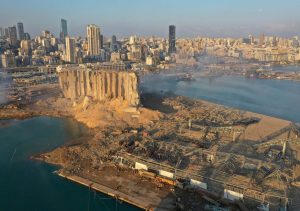 The number of dead in Beirut’s huge explosion has risen to at least 135, with around 5,000 injured and tens of people still missing.

The rise was announced by health minister Hamad Hassan as rescuers continued a desperate search for survivors.

Up to 300,000 people have been left homeless and families are still counting the casualties and searching for the dead.

A two-week state of emergency in Beirut was also announced by Lebanon’s cabinet, handing control of security in the capital to the military, as the disaster is investigated.

The cabinet has ordered port officials involved in storing or guarding ammonium nitrate since 2014 to be put under house arrest.

President Michel Aoun said the blast was caused by 2,750 tonnes of the chemical – used as a fertiliser and in explosives – which was left in a warehouse for six years.

The head of Beirut’s port, Hassan Koraytem, said the highly-explosive material came to be stored there six years ago because of a court order, local broadcaster OTV reported.

The general manager reportedly said that the customs department and state security had asked authorities for the material to be exported or removed, but “nothing happened”. It was unclear to whom the requests were made.

“We have also got a Royal Navy survey ship in the area which can be deployed to help assess the damage to the port.”

The blast struck with the force of a 3.5 magnitude earthquake, according to Germany’s geosciences centre GFZ, and was heard and felt as far away as Cyprus – more than 125 miles (200km) across the Mediterranean.