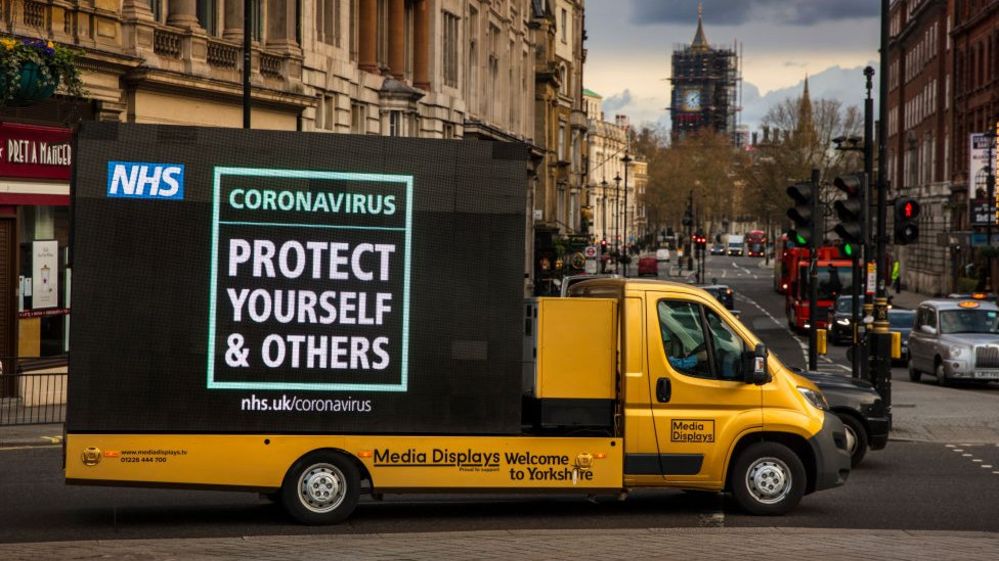 Health Secretary Matt Hancock has warned that if necessary and the government see that’s a spike in cases is found in London and the South East, he would enforce a local lockdown.

Last night Hankck announced that in the North of England; Greater Manchester, East Lancashire and parts of West Yorkshire would all be under new coronavirus restrictions just like Leicester.

The new lockdown rules, which came into force at midnight, mean people from different households will not be allowed to meet in homes or private gardens.

They also ban members of two different households from mixing in pubs and restaurants, although individual households will still be able to visit such hospitality venues.

The changes come as Muslim communities prepare to celebrate Eid this weekend.

Asked on Sky News if he was willing to take the same action in London and the South East, Mr Hancock replied that he would not flinch. “We’ve demonstrated that we’re prepared to take the actions necessary to keep people safe,” he said. “And that was true in Leicester when we took action there. And we’re taking much more localised action in hundreds of different locations across the country.”